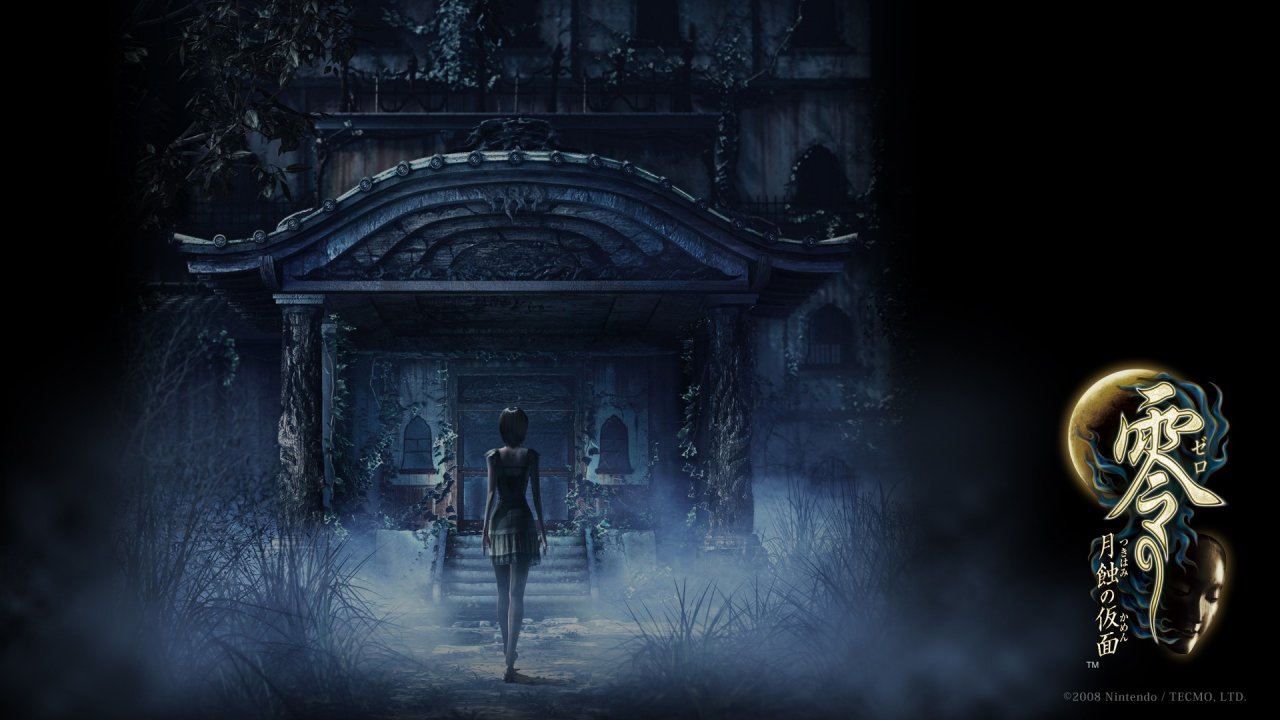 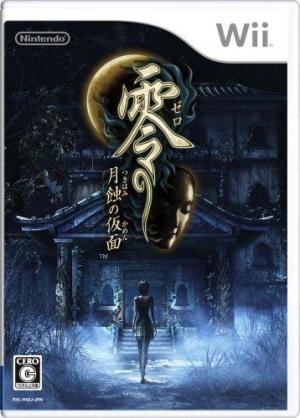 Ten years ago, a suspected serial killer has kidnapped five girls from a sanatorium located on Rogetsu Island in Japan. The detective Choshiro Kirishima eventually succeeded in pursuing the criminal and rescuing the girls. However, several years later, two of the girls died under mysterious circumstances. The three remaining girls - Ruka, Misaki, and Madoka - decide to return to the island to find out more about the kidnapping and retrieve their lost memories. Ruka's mother pleads Choshiro to follow them. One by one, the heroes venture into the dark haunted house... Zero: Tsukihami no Kamen is an installment in the Fatal Frame (Project Zero) series. The player switches between the four main protagonists as dictated by the story. As in the previous games, the characters use a camera to fend off hostile spirits. A new weapon is the Spirit Flashlight, a kind of torch that possesses the power to exorcise spirits with moonlight. Not all the spirits are hostile; the player is expected to differentiate between them, and also capture pictures with the camera to gather clues and advance in the game. Spirit Crystals can be collected and use to upgrade the camera and the flashlight. Healing items and films can be purchased in special shop-like locations. 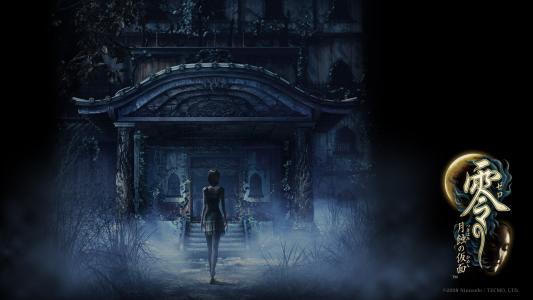 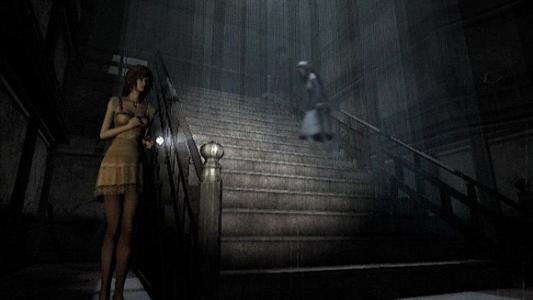