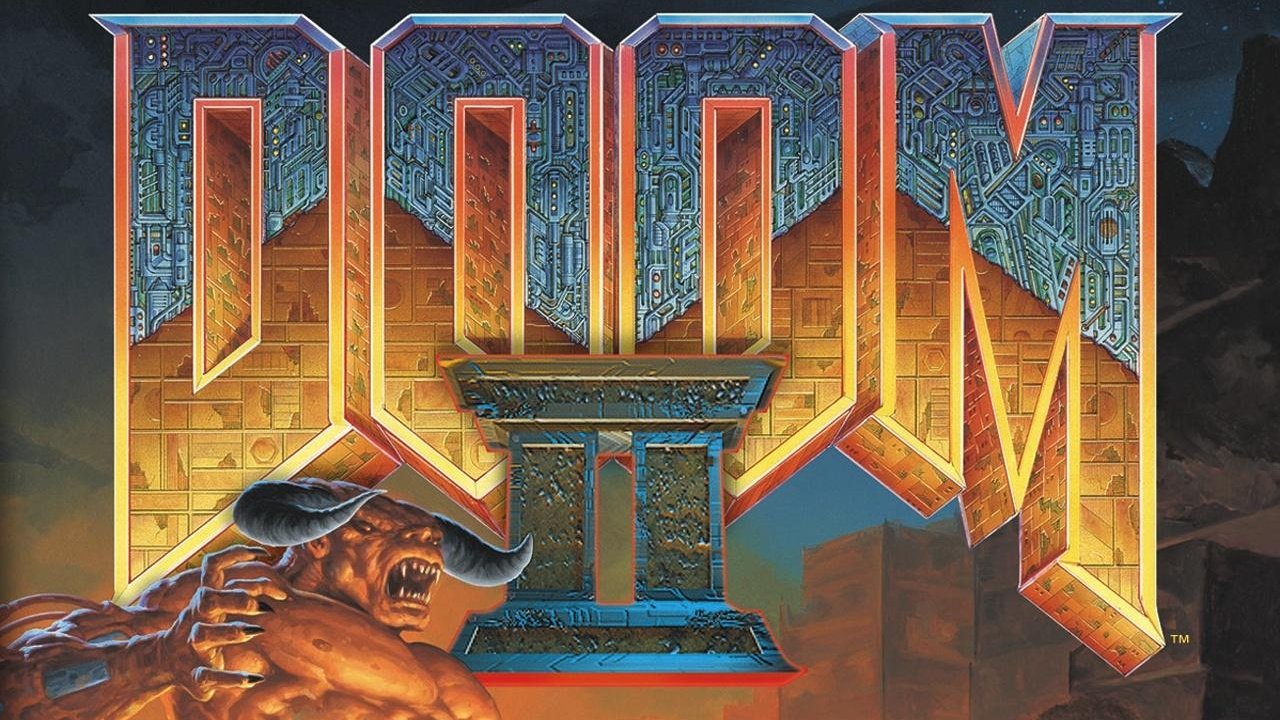 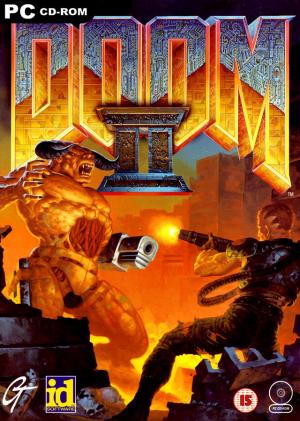 Immediately following the events in Doom, the player once again takes the role of the anonymous space marine who has proven too tough to be contained. After being teleported from Phobos, and subsequently fighting on Deimos which is suspended above Hell, the Marine finds himself back home on Earth, only to find that it too has fallen victim to the hellish invasion, leaving billions of people dead. 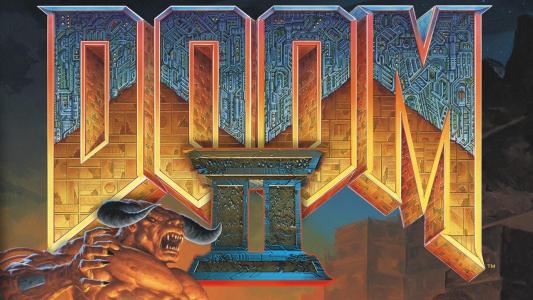 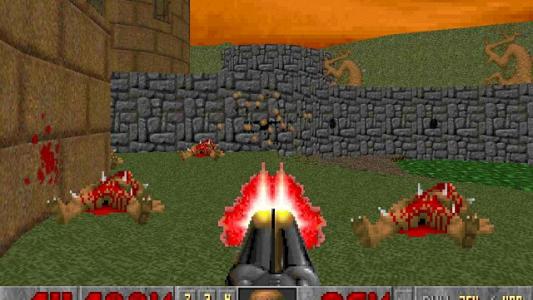