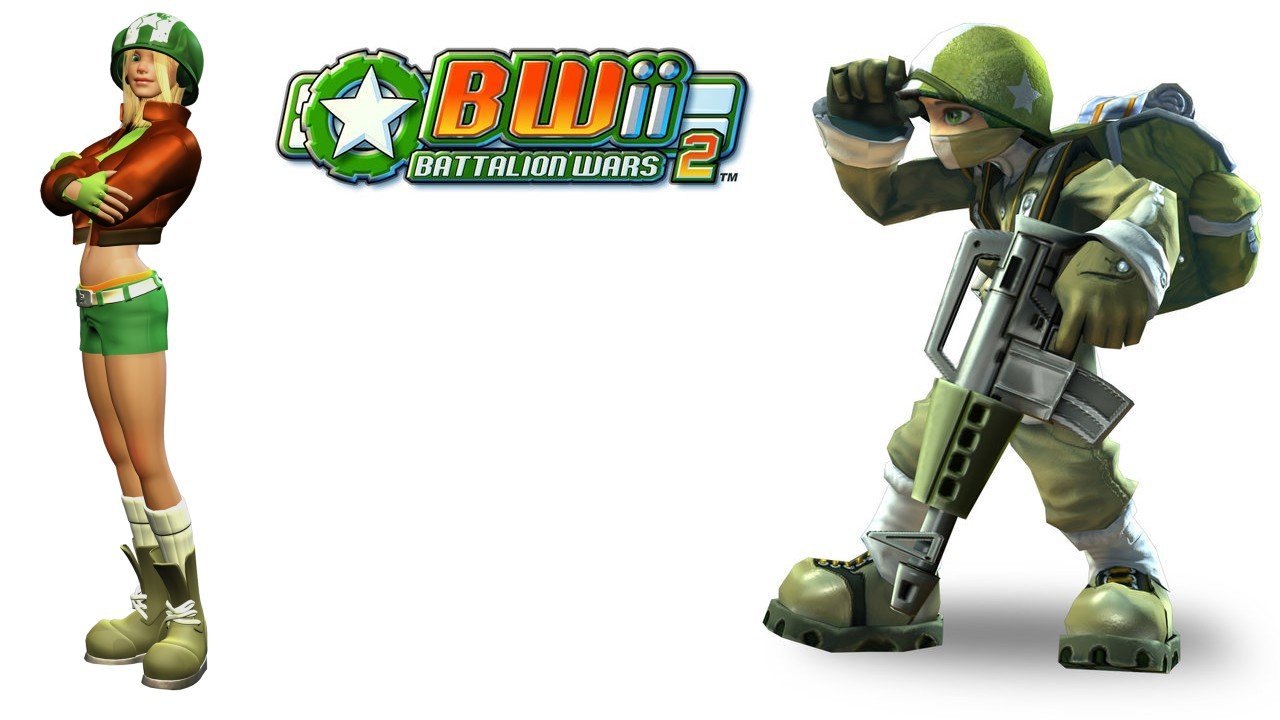 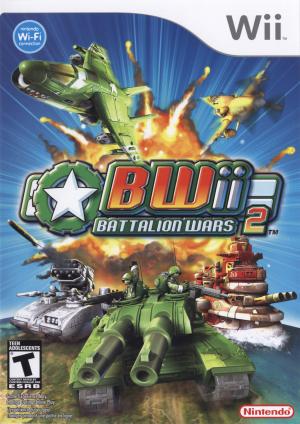 This sequel to Battalion Wars plays much like its predecessor, blending real-time strategy with third-person shooting. The game's plot traces decades of war among six factions (Solar Empire, Western Frontier, Anglo Isles, Iron Legion, Tundran Territories, Xylvania), and unfolds through contemporary missions that advance the conflict and flashback missions that reveal its history. Players control a soldier or a land, sea, or air vehicle to engage in combat directly and to command other units. The Wii Remote is used to target and fire, but selecting and ordering units is performed through conventional button presses. The Wii Nunchuk's thumbstick controls player movement, and evasive maneuvers are handled through gestures. In the single-player campaign mode, the player assumes control of the various factions at different points in the conflict's history. The game also features three online multiplayer modes. Skirmish mode is a timed two-player match to score more points than the other player by destroying opposing units. Assault mode is a timed two-player match in which one player attempts to destroy the other player's resources and fortifications while the other defends. Co-Op mode is an untimed two-player match in which both players work together to complete special online missions that are not part of the single-player campaign. Offline local multiplayer is not supported. 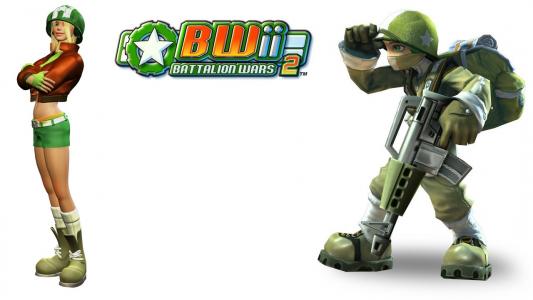