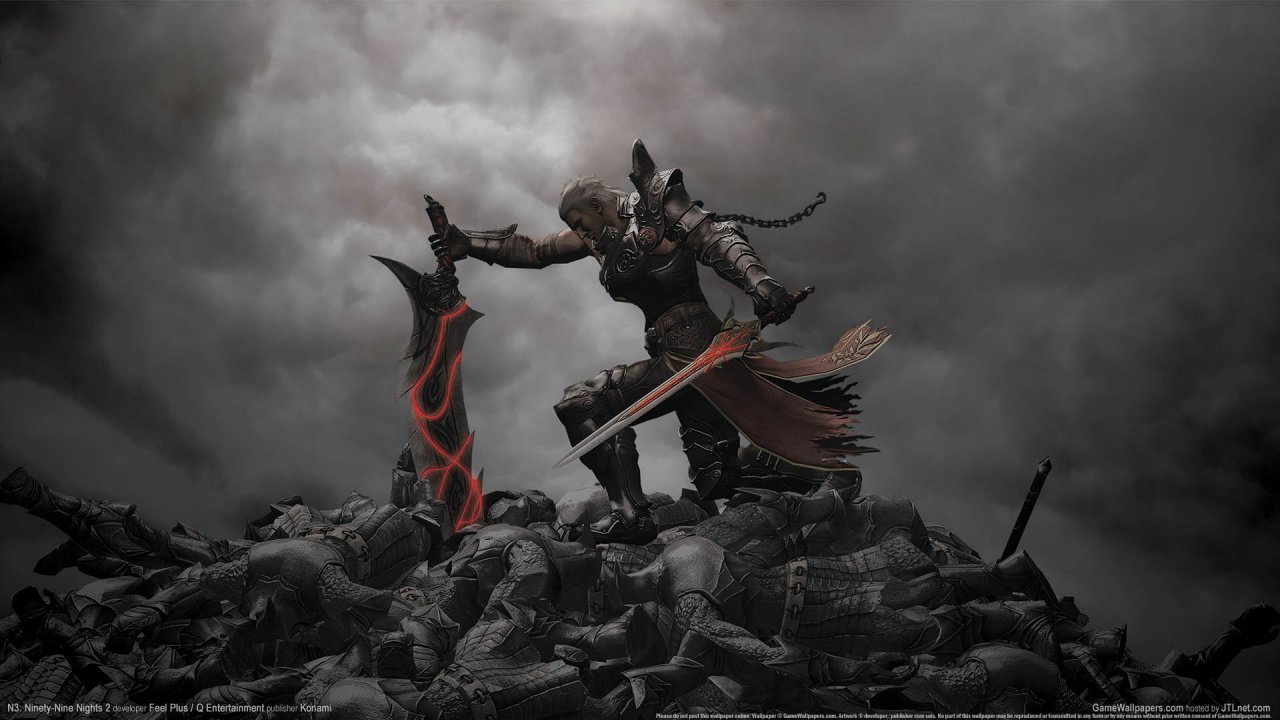 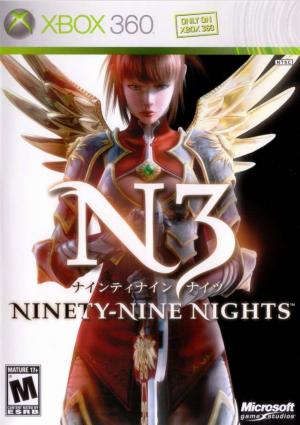 From the collaboration between famed game developer Tetsuya Mizuguchi of Q Entertainment and director SangYoun Lee of leading Korean developer Phantagram comes the Xbox 360-exclusive Ninety-Nine Nights. The title is a fantasy action game for Xbox 360 that allows players to experience an immersive and emotional story though the eyes of good and evil while they fight among hundreds of fellow soldiers through an epic adventure of fantasy and action. Each playable character will feature their own strengths and weaknesses, as players must choose the right combination of magic and might to overcome their adversaries. With hundreds of combatants on screen at once, players wield their armies with precision and skill in massive scale battles against ever evolving virtual opponents. In the epic and emotional campaign, gamers play through the heart of a fabulous fantasy realm with unparalleled depth. Each character has his or her own dedicated plotline that ultimately intertwines with that of a larger story. 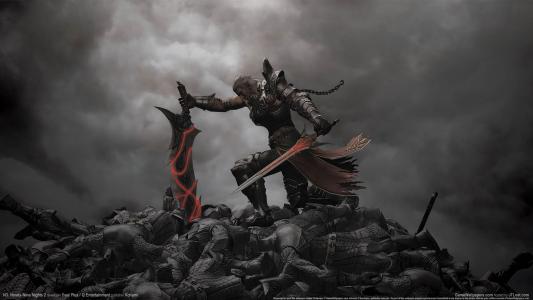