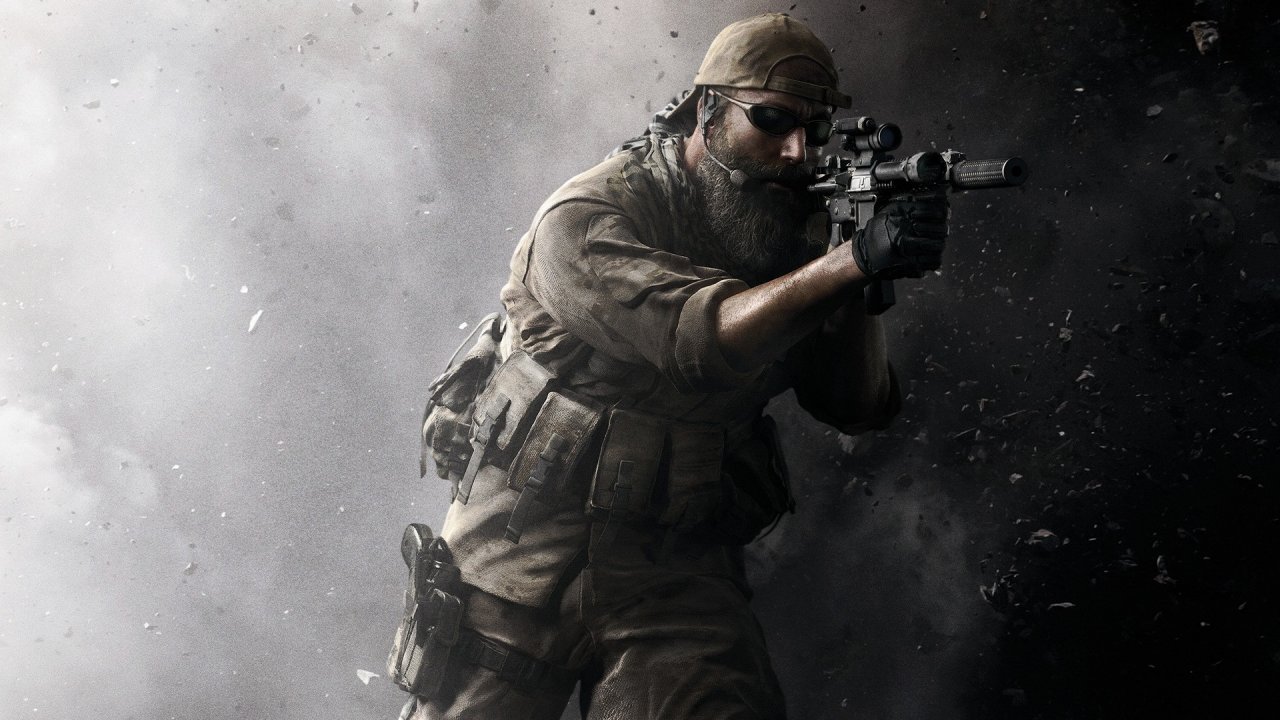 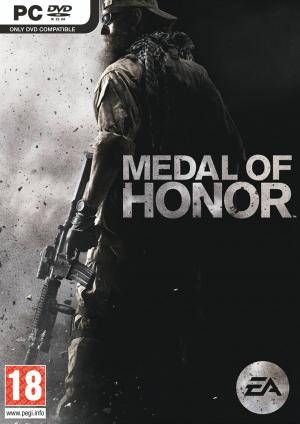 Medal of Honor will feature a single-player campaign that takes place in 2002, in which the player will control multiple characters from both the “Tier 1” and “Big Military” perspectives. The storyline will follow several "Tier One Operators" working under the National Command Authority in Afghanistan during Operation Enduring Freedom. Players will also play as a US Army Ranger and an Apache helicopter gunner, fighting on a larger scale than the "Tier 1 Ops" campaign, as players will then only be a small part of the "war machine". The campaign will be heavily weighted (with regards to playtime) in favor of the Tier 1 operators. 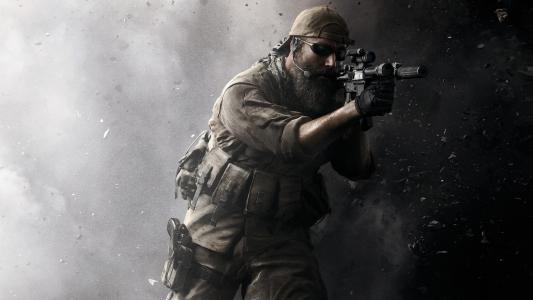 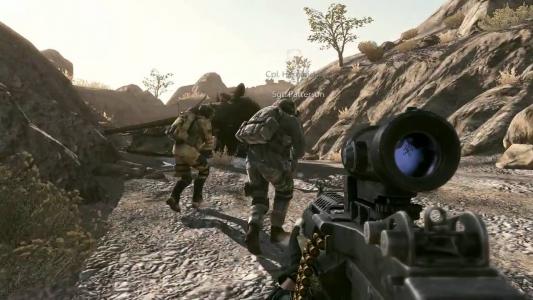