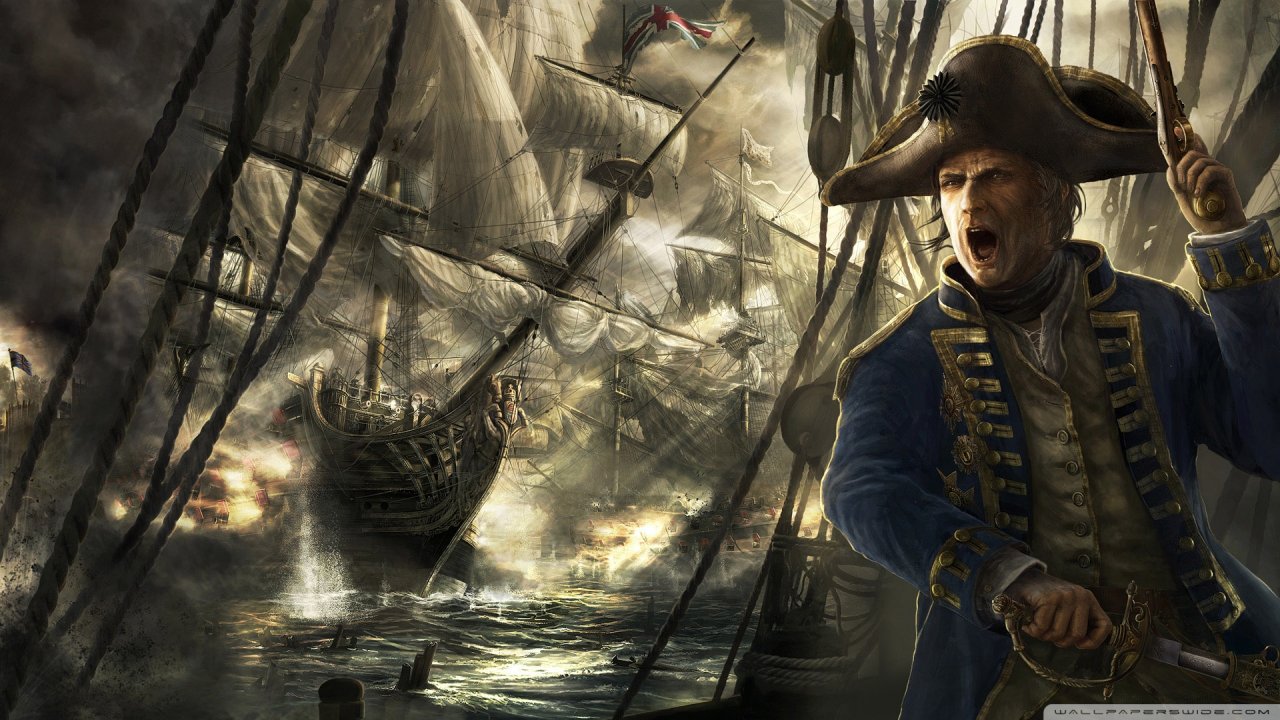 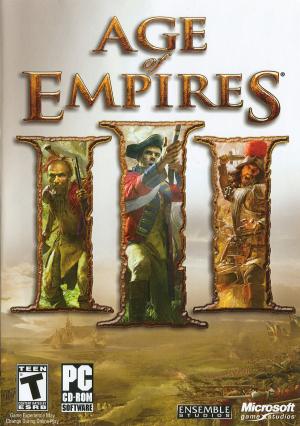 The story-based campaign mode consists of related scenarios with preset objectives, such as destroying a given building. In Age of Empires III, the campaign follows the fictional Black family in a series of three "Acts", which divide the story arc into three generations. All three acts are narrated by Amelia Black (Tasia Valenza). Instead of playing as one of the standard civilizations, the player takes command of a special civilization that is linked to the character or period that each Act portrays. Most units of the player civilizations speak in English language, with the exception of unique units such as Spanish Rodeleros, Spanish Lancers, German Ulhans and German War Wagons. 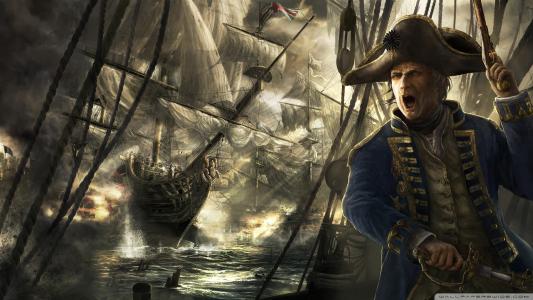 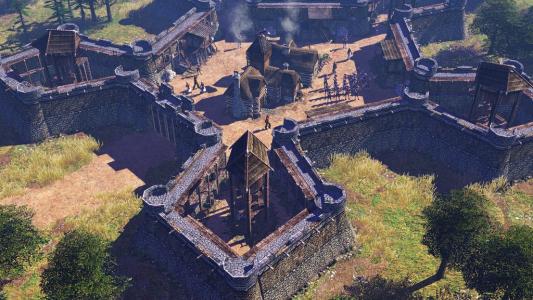