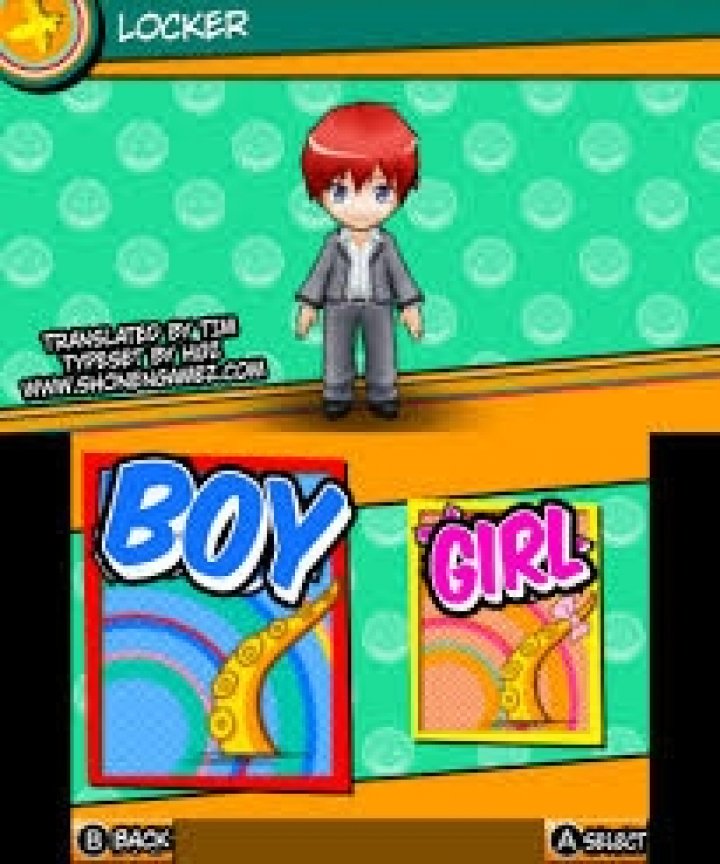 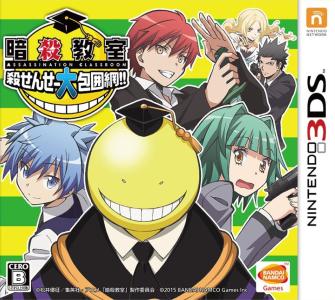 Assassination Classroom: Grand Siege on Korosensei (Ansatsu Kyōshitsu: Koro-sensei Dai Hōimō in Japanese) is a game based on the Anime & Manga series, Assasination Classroom, released in 2015. Karasuma-Sensei and Koro-Sensei are the ones who narrate the video and explain the game so you can understand the instructions. The game has "comical assassin action" vibes and you can choose your own avatar, or more precisely, choose the student of class 3-E you wish to be. You can interact with other characters/students and plot against Koro-sensei. Playing this game can be fun because you receive the interactive experience while going after Koro-sensei and laying down traps. The goal is to kill Koro-Sensei by trapping him in triangles, which you can create by swiping between three or more students. Each student has a different set of skills and weapons, like guns, knives, grenades, and many others. A player must look around the map for items, traps and weapons. A mission is cleared when you manage to kill Koro-sensei within the time limit. There are some particular items, such as ice cream, juice, or erotic magazines that can stall Koro-sensei and give you more time to assassinate him. Additionally, you can choose to team up with other students or playmates and Koro-sensei can fight back. 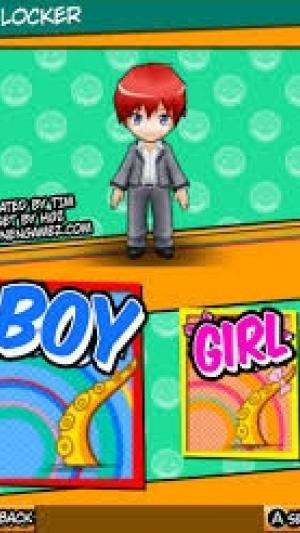