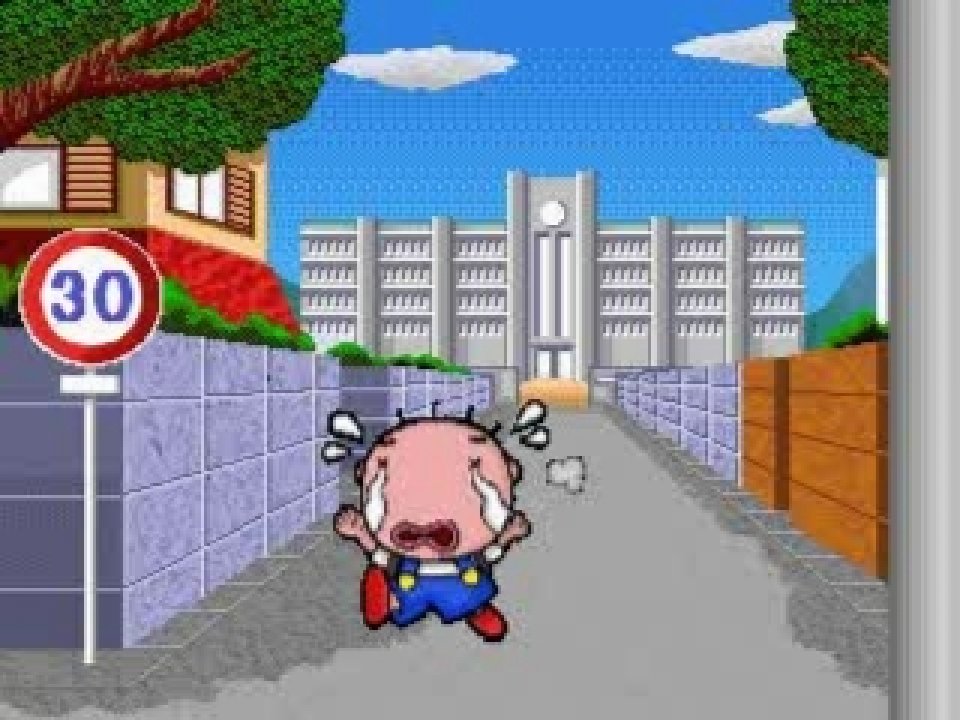 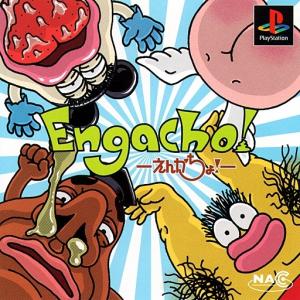 Engacho is based on a popular Japanese children game. You play a little boy named Sunzuki, who wants to prove to his angry father that he is not a coward and can stand up against the terrible monsters of the Oops Five group. Those five guys are extremely ugly and can contaminate you with an awful disease the moment they touch you. So you should outsmart them and run away before they can catch you. The gameplay is turn-based. You enter a room with the Oops Five monsters, and move in different directions, trying to avoid collision. The catch is that each monster has his own movement style. One of them will always imitate Sunzuki and move into the same direction as he; another will, on the contrary, move into the opposite direction, etc. By planning ahead, you must be smart enough to make your moves correctly and make it to the exit before Oops Five get you. 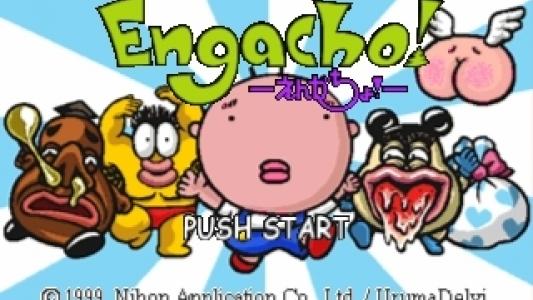