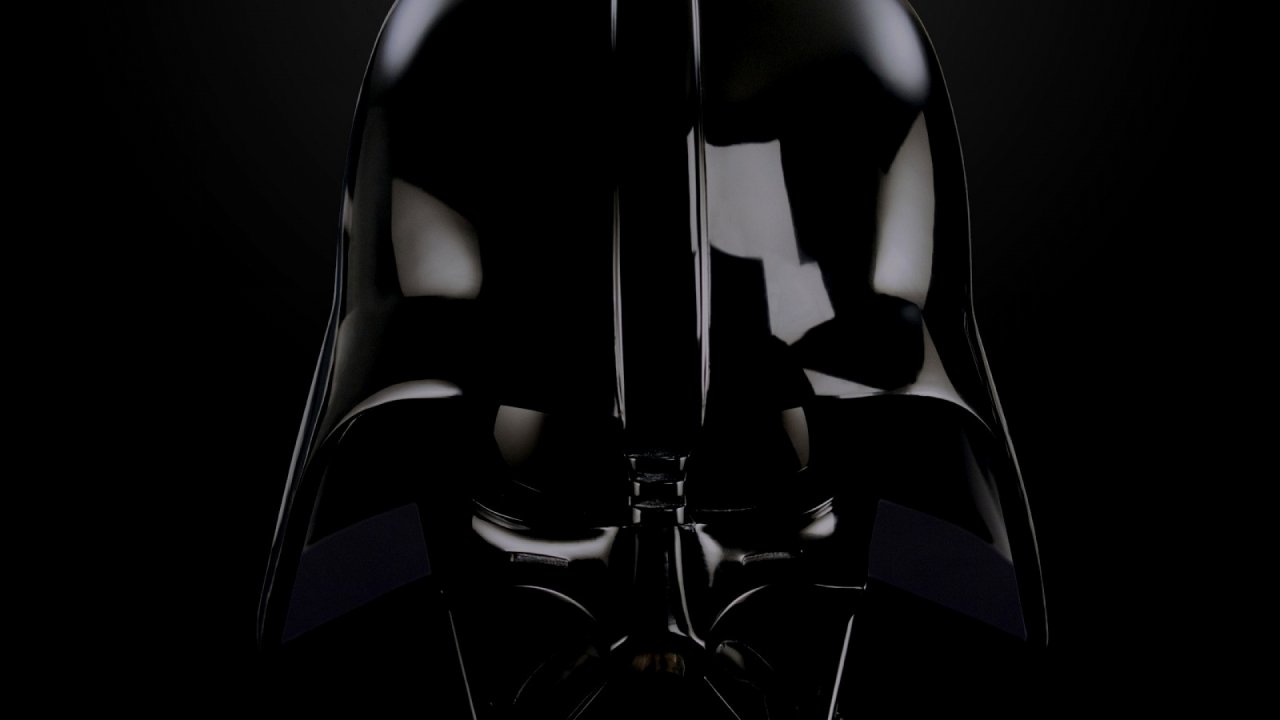 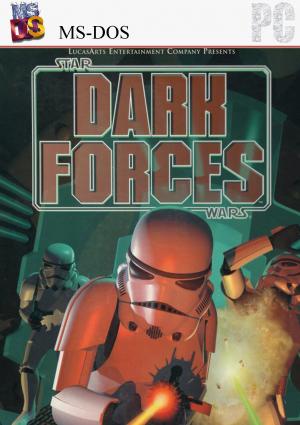 The storyline in Dark Forces follows Kyle Katarn, a mercenary employed by the Rebel Alliance. Before the events in Dark Forces, Katarn was a student learning the skills required to follow in his father's career of agricultural mechanics. While he was studying at an academy, he was told by officials that rebels had killed his parents. The pain from this caused him to enlist in the Imperial army. Katarn met Jan Ors who was undercover as a double agent and they got to know each other. Ors uncovered the real information about Katarn's parents which detailed that the Empire was really behind their deaths. The empire eventually discovered that Ors was working for the rebels and she was taken prisoner. Katarn helped her escape, thus ending his career with the Empire. Katarn soon became a mercenary and, due to his hatred of the Empire for killing his parents, he takes on jobs from the Rebel Alliance. 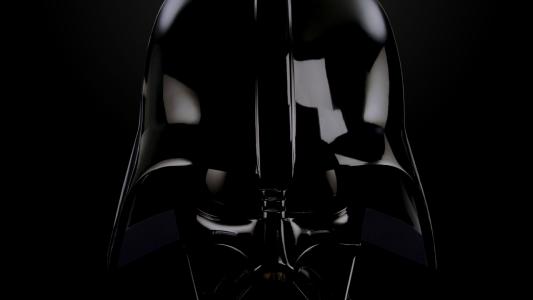