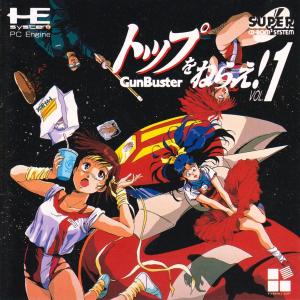 In the early 21th century humanity discovered a race of bug-like aliens while colonizing known space. The aliens steadily advance towards the Earth with the goal of eradicating it. To counter that, humans have developed giant mechas that ca be navigated by trained pilots. The story of the game follows closely the first chapter of the anime, focusing on the young pilot Noriko Takaya and her first steps towards the mastery of her dangerous profession.