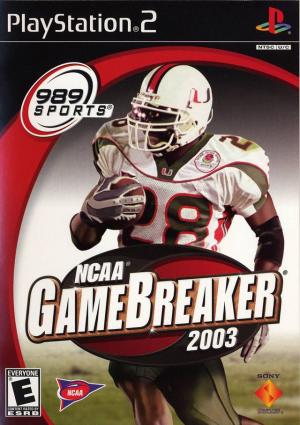 Features 117 Division 1-A teams, 60 classic teams from the past, the Heisman Trophy, and numerous other awards, including All-American and All-Conference teams. Specific players on each team, known as GameBreakers, allow gamers to attack their opponents on both the offensive and defensive side of the football. Blue-chip recruiting lets you assume the role of a coach by selectively recruiting players at multiple positions in pursuit of college football's most coveted prize, the national championship.