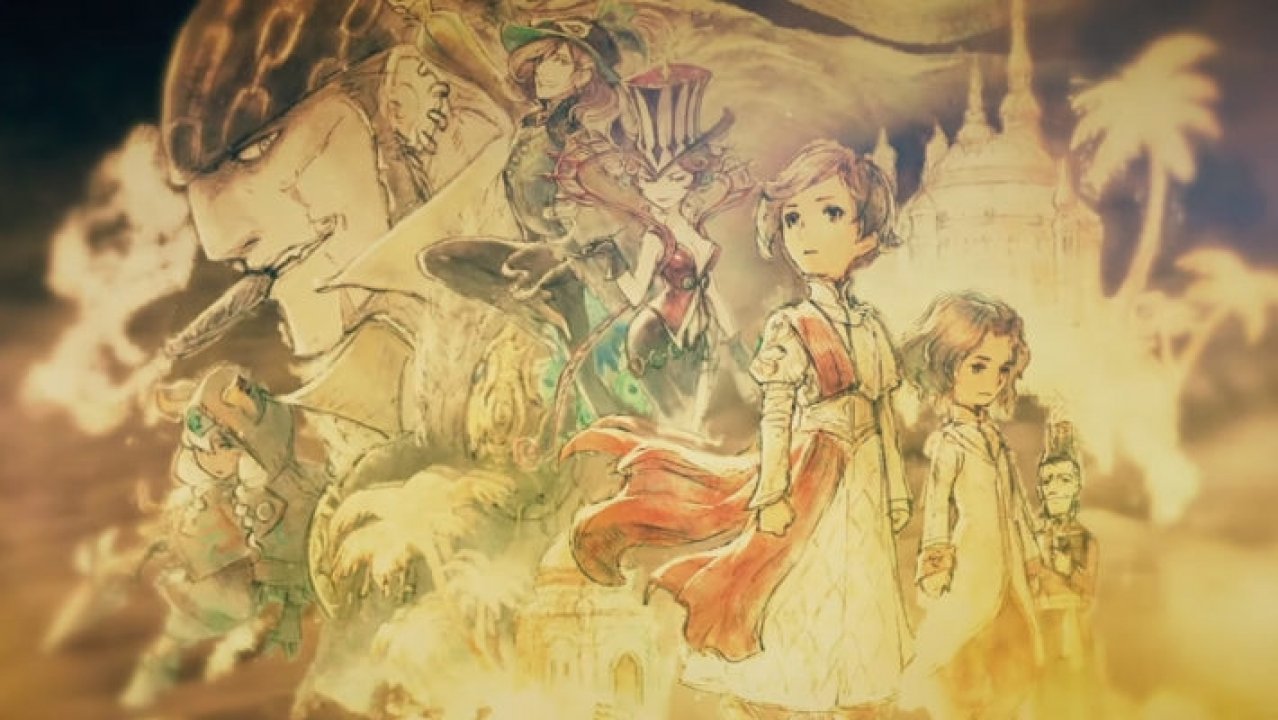 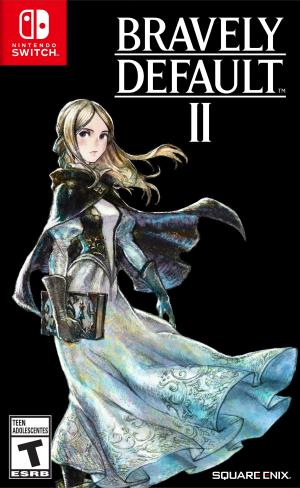 Step into a brand-new world with four brand-new heroes. A new world, a new story, and all-new Heroes of Light await in an original RPG experience arriving on the Nintendo Switch system in 2020! This successor to the original Bravely Default game comes from the team that brought you the Bravely series and Octopath Traveler, and features music from Revo (Sound Horizon/Linked Horizon), acclaimed composer of the Bravely Default soundtrack. Brand-new entry in Square Enix’s Bravely Series. Travel the world in search of the four Crystals with the latest incarnation of the brave band known as the Heroes of Light. Latest creation from Team Asano, creators of the Bravely series and Octopath Traveler. New world filled with new characters, but with the atmosphere and excitement the Bravely series is known for. 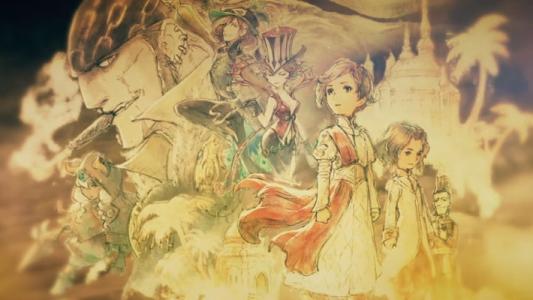 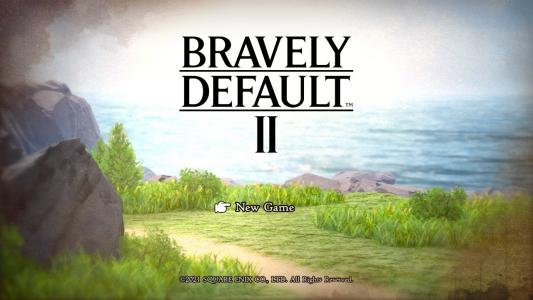 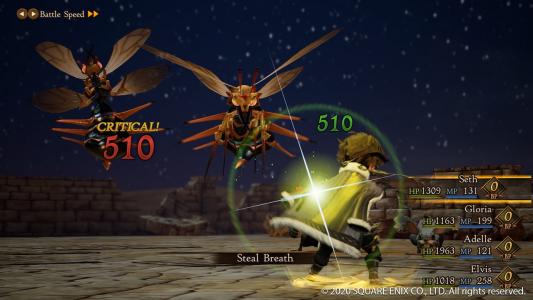 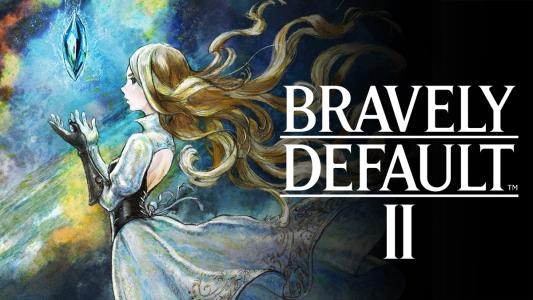