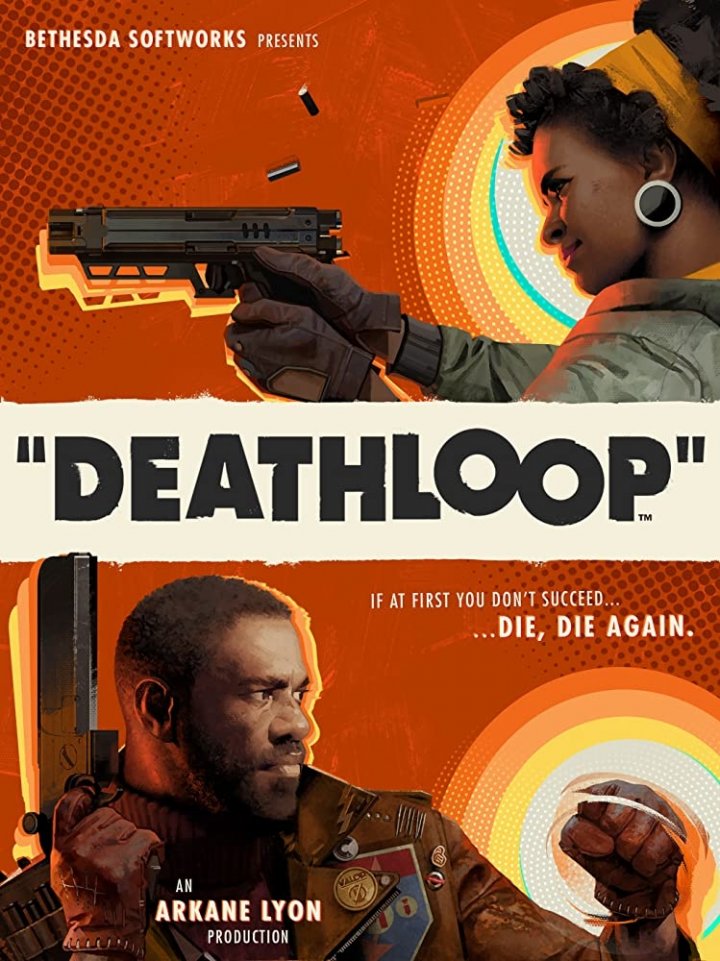 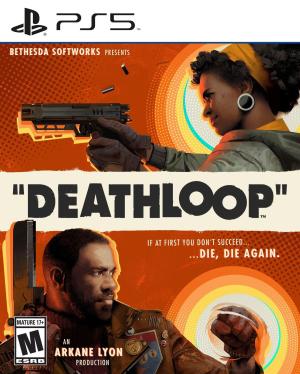 Deathloop has the player in the role of Colt, an assassin that is stuck in a time loop, waking up on a beach at the island of Blackreef. Colt has been tasked to take out eight targets across the island before midnight, as even leaving one alive will cause the time loop to reset and undo his work. The player uses a combination of stealth, parkour and attack skills as in Arkane's previous Dishonored and Prey games to move about the game world, avoid or take out guards, and learn the patterns of Colt's targets to figure out the right order to eliminate these using guns, melee attacks, or other environmental means. The game features a multiplayer aspect in which the player can alternatively take the role of Julianna, an agent tasked to protect the time loop and take out Colt. When the player takes this role, they will enter a random player's game and may interfere with their play. The multiplayer portion is optional and players can prevent others from taking on the role of Julianna in their game, instead leaving this to a computer-controlled opponent to try to stop Colt. 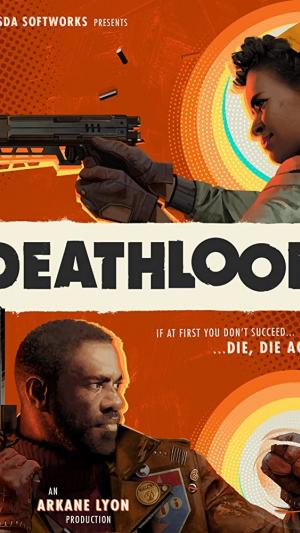