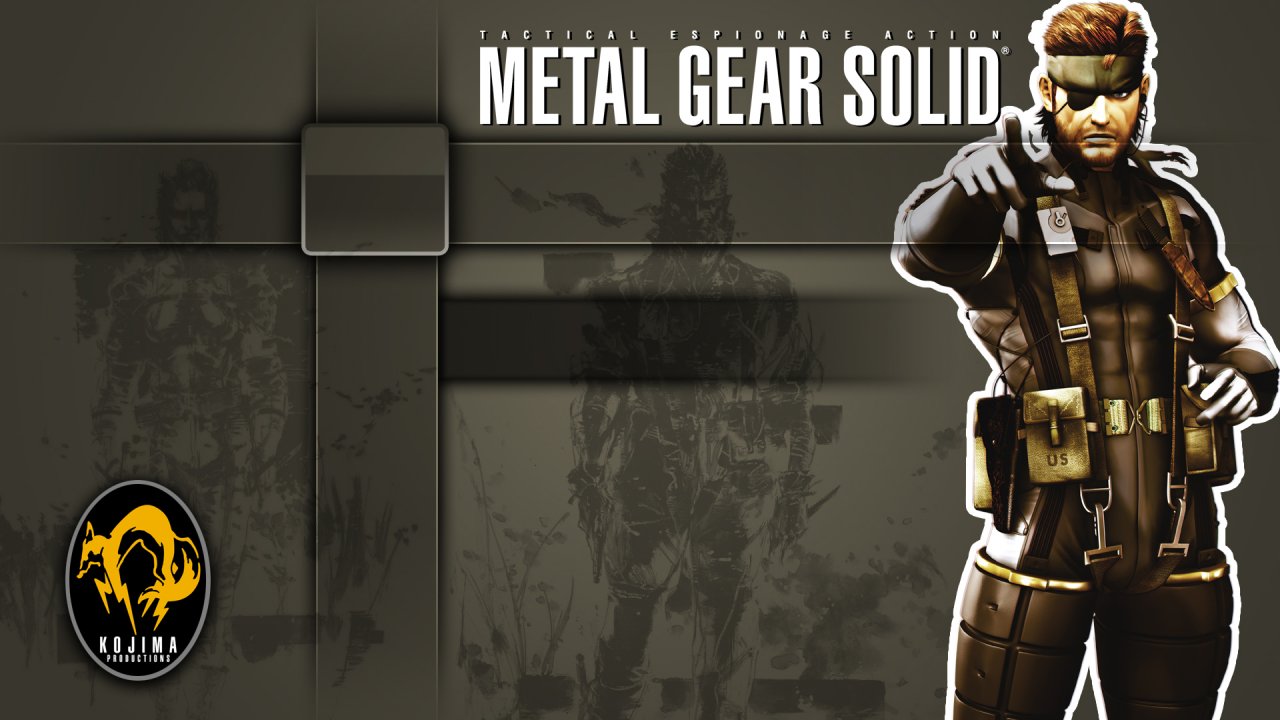 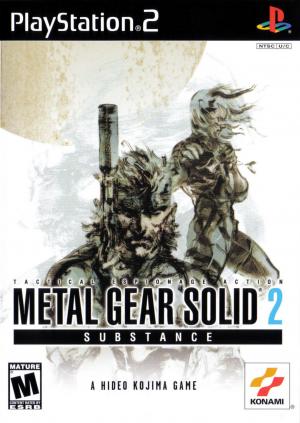 Metal Gear Solid 2: Substance is a re-vamped and revised edition of the original Metal Gear Solid 2: Sons of Liberty, in which Solid Snake must recover the stolen Metal Gear Ray from a group of terrorists bent on using its power for unthinkable reasons. Along with the original espionage shooter comes a collection of 200 virtual reality (VR) missions. Missions range from killing certain targets and using particular weapons, as well as seeing the world of Solid Snake from different perspectives and styles, with first-person target modes and a variety mode including crazy characters of different shapes and sizes. Also included are various alternative missions, ranging from the protagonist sneaking around and snapping photos of targets to bomb disposal, all out destruction, and more. 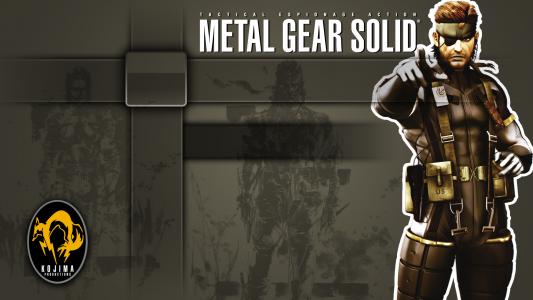 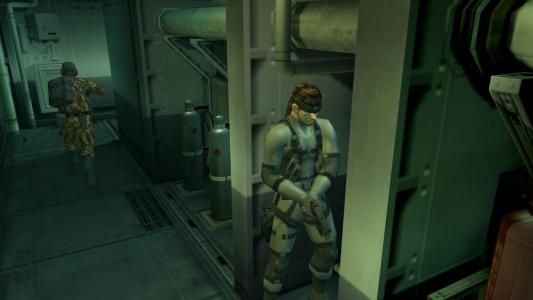