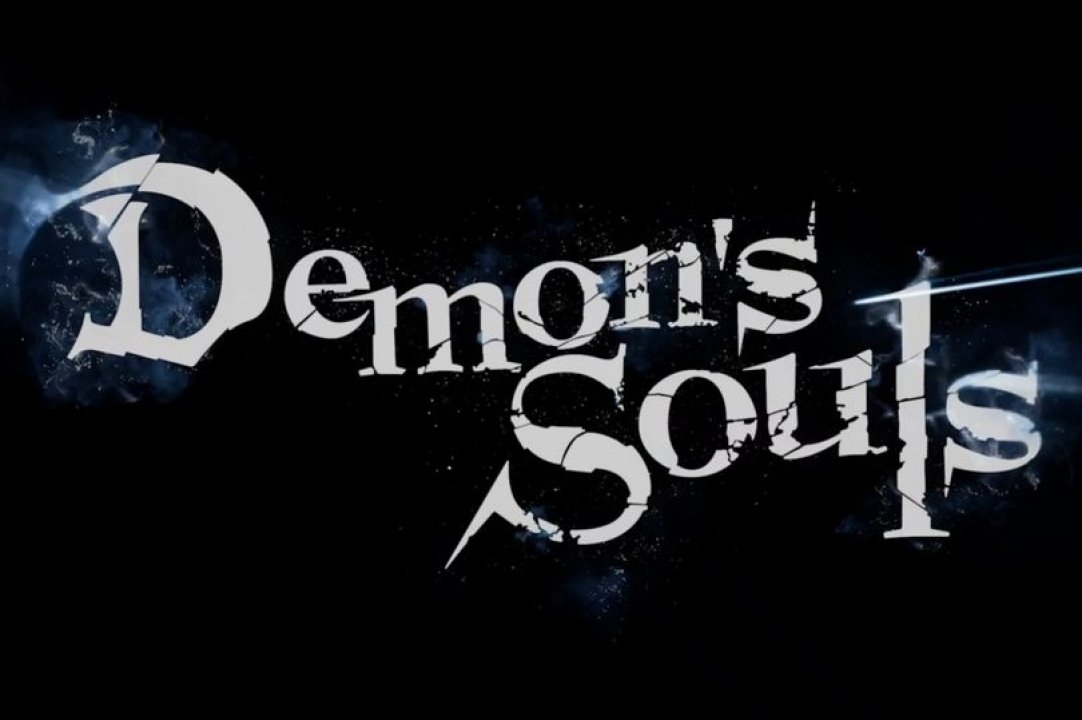 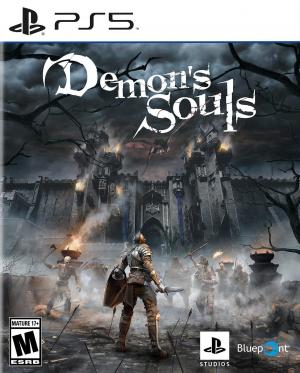 The games take place within a dark, medieval fantasy setting, where the player's character fights against knights, dragons, phantoms, and demons and other entities monstrous or supernatural. The accretion, loss, and recovery of souls is central to the narrative and gameplay of Souls games. Another recurring motif is that of a once powerful and prosperous kingdom which has fallen into ruin: for example the setting of Demon's Souls, Boletaria, in which the player attempts to halt the spread of a demon-infested fog that threatens to consume the world. The plot of the Dark Souls trilogy differs in that it revolves around the player's attempts, through various means, to either reverse or perpetuate the spread of a curse of undeath known as the "Darksign" - which prevents true death but prompts the undead's gradual descent into a madness and decay called "Hollowing" - based on the player's decisions. These games are linked through their setting and an overarching cyclic narrative centering around fire, and are linked to their predecessor Demon's Souls through common themes and elements including interactions with phantoms and battles with demons. At the end of each game, characters may reignite the "first flame" or allow it to fade, recurring a choice others have made before, which eventually becomes a plot point in itself. 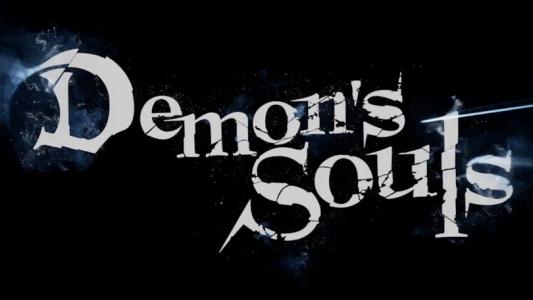 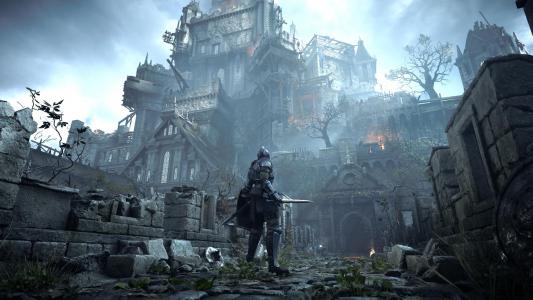