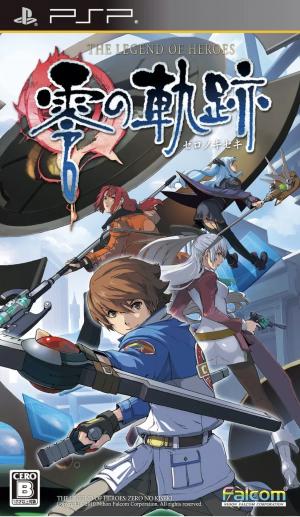 Zero no Kiseki was released in Japan for the PlayStation Portable on September 30, 2010.It takes place in Crossbell, a city-state located between two great powers Erebonian Empire and the Calvard Republic, both of which claim sovereignty over Crossbell.The game follows Lloyd Bannings, a rookie investigator with the Crossbell police, and his colleagues Elie McDowell, Randy Orlando, and Tio Plato.The city is riven by political tensions, corruption and organized crime.Will Lloyd and his team of officers be able to restore order in the city?