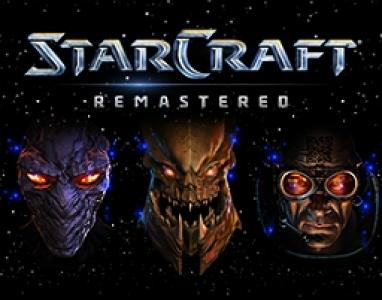 StarCraft: Remastered is a remastered edition of the 1998 real-time strategy video game StarCraft and its expansion Brood War, which was released on August 14, 2017. It retains the gameplay of the original StarCraft, but features ultra-high-definition graphics (ultra HD), re-recorded audio, and Blizzard's modern online feature suite. The remaster was developed over the period of a year and included playtesting from professional StarCraft players.