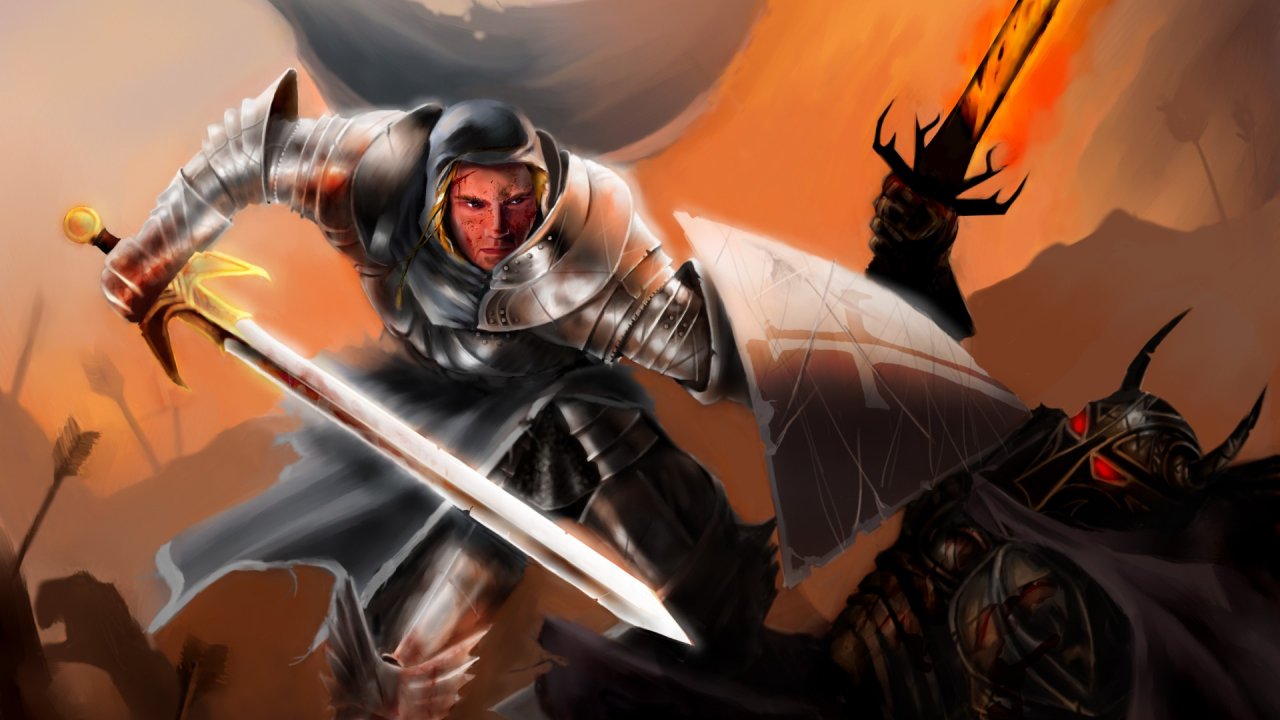 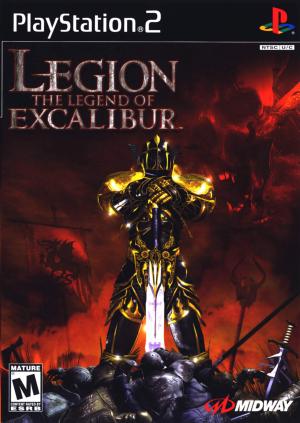 Legion: The Legend of Excalibur

Based on the popular legends of King Arthur, Legion: The Legend of Excalibur puts the player in control of the famed Knights of the Round Table, as they lead legions of knights into battle against the evil Morgan Le Fay and her army of undead warriors. Legion: The Legend of Excalibur is essentially an action game with elements of real-time strategy (RTS) and role-playing. The player first commands only one knight, with several others fighting on his side. During the course of the game, the player will control up to four parties of warriors simultaneously. The RTS element with sending troops to battle enemies or protect important locations co-exists with rather simple "hack-and-slash" combat mechanics that apply to the characters which are controlled directly by the player. 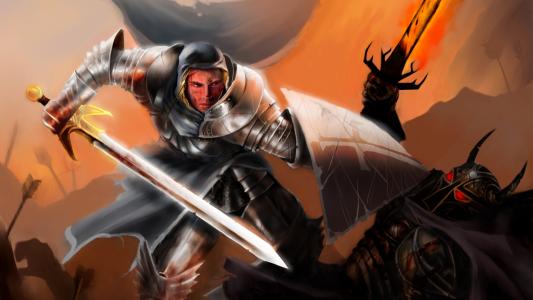