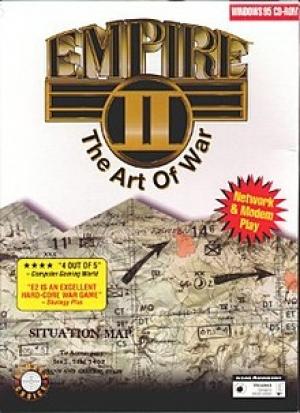 Empire II: The Art of War

Empire II: The Art of War is built around a highly customisable game and ruleset editor, allowing single battle scenarios to be created and played from the Neolithic to the space-age. It comes with a number of preset scenarios, including the Battle of Arbela (331 BC), the Battle of Lepanto (1571), the Battle of Blenheim (1704), and the American Civil War battles of Antietam and Shiloh (1862).