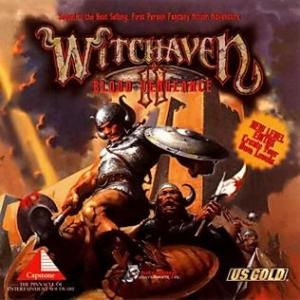 A first person shooter similar to the original, but features some other improvements over the first game, such as possibility to wield two weapons (one in each hand) and to hold a shield in the non-weapon hand. Compared with the previous game the level of difficulty was also increased and the graphics were partially refined. Unlike the first game in the series it came with the Build level editor which meant that the players were able to create their own levels. Unlike in the first game, most enemies are men instead of monsters.