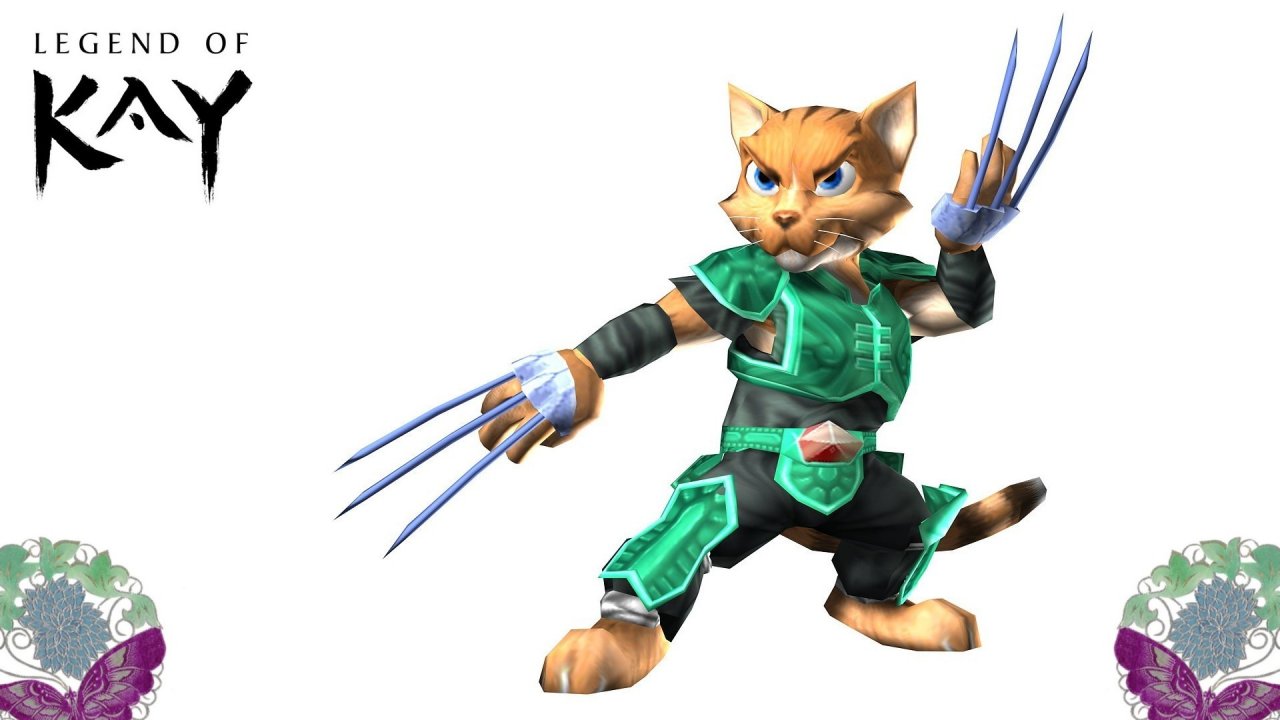 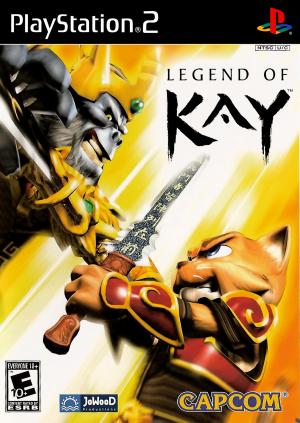 Legend of Kay is a classic action adventure with an advanced close combat fighting system. The young hero "Kay", a cat, rise to a challenge when emperor Shun - king of the mighty gorilla - invaded the island Yenching with his troops. Kay may be only a scholar, but he is a brave and agile fighter. He leaves his village only with his sword and soon becomes a seasoned fighter. The fights in Legend of Kay reminds of good old eastern martial-arts-movies. There are various moves the player can execute: uppercuts, back flips, somersaults, powerful magic attacks and you have the combo moves. When you gain a combo, you can auto aim at enemies, which makes it easy for the player to execute double- and triple blows. In the beginning you only have a sword but later in the game Kay receives steel claws and a powerful war hammer. All weapons can be upgraded. Kay has to fight against a lot of different enemies on ground and in the air. There are a lot of jump and run action, puzzles and of course many, many fights. 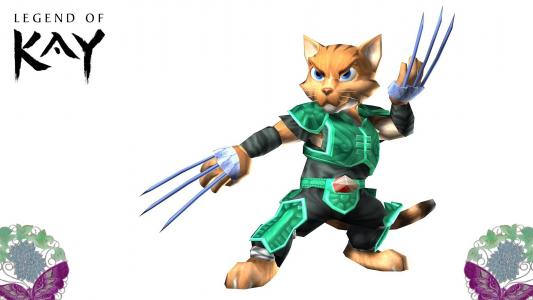