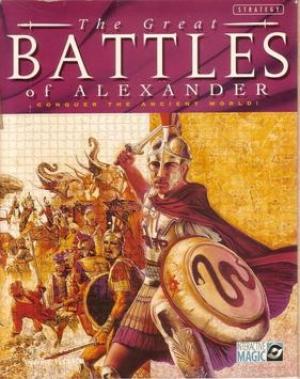 The Great Battles of Alexander

The Great Battles of Alexander is a computer wargame which recreates the historical military exploits of Alexander the Great via turn-based gameplay. The game takes place on a hex map, and simulates combat at the tactical level; the player navigates an army of predetermined units on discrete battlefields, in a manner that one commentator compared to chess. Ten historical engagements—such as the Battle of the Hydaspes and the Siege of Pelium—are included.