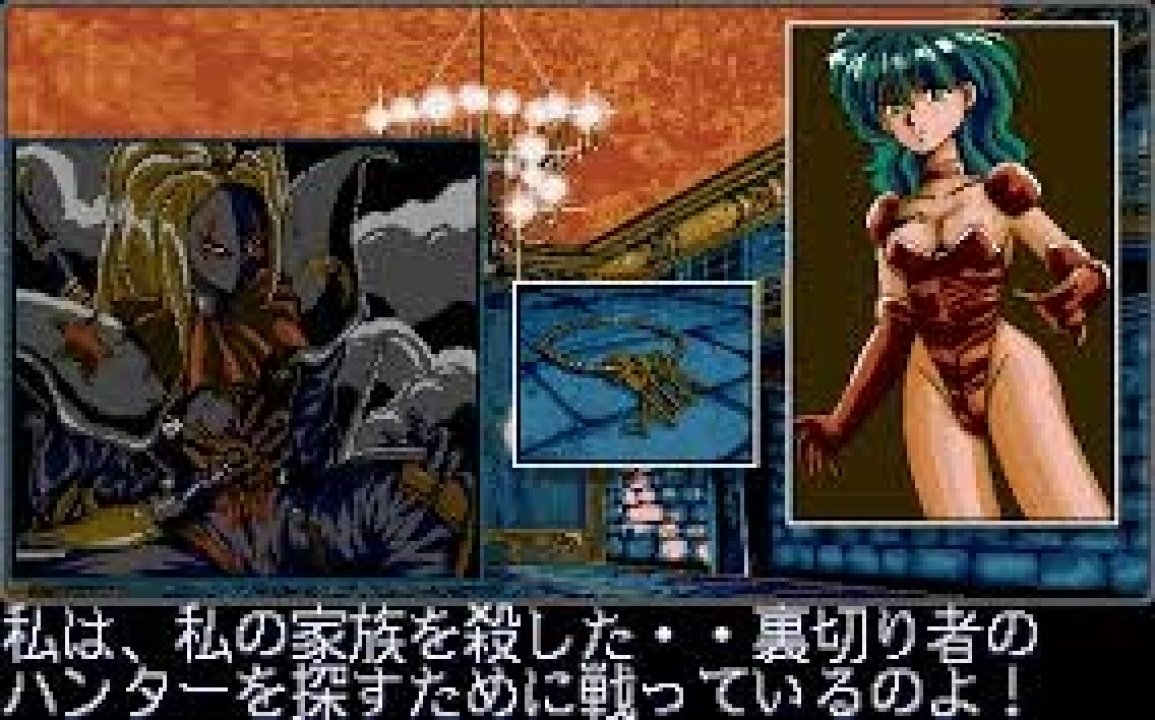 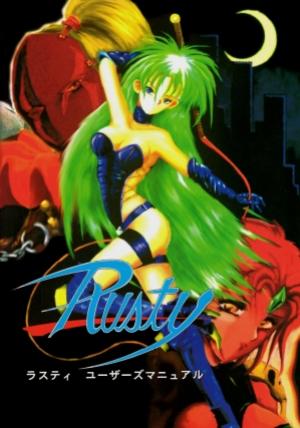 Hundreds of years ago, the ruler of Transylvania, a man by the name of Monte Carlo, was sealed away by the soul of a lone sacrifice. However, that seal has, over the centuries, begun to weaken, and recently a great number of monsters have started to appear around the land. Young girls have started disappearing from the villages in the area, but there are whispers of one from afar who may be able to bring them safely back. A young girl named Rusty appears in one of the villages, seeking the source of the monsters. Two young children, whose sister was taken by the monsters, ask Rusty to save her, and she heads straight on, whip in hand. 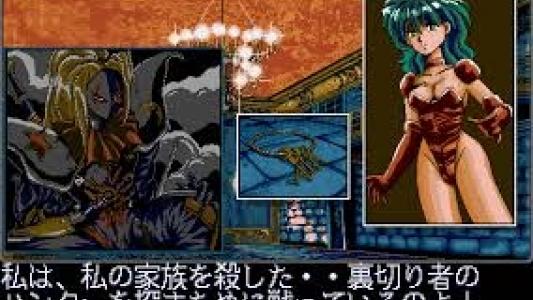