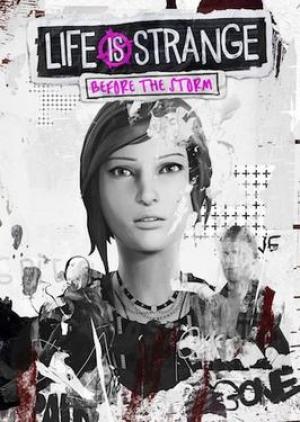 Life Is Strange: Before the Storm

Life Is Strange: Before the Storm is an episodic graphic adventure video game developed by Deck Nine and published by Square Enix. The three episodes were released for Microsoft Windows, PlayStation 4, and Xbox One in late 2017, and for Linux, macOS, Android, and iOS in late 2018. It is the second entry in the Life Is Strange series, set as a prequel to the first game, focusing on sixteen-year-old Chloe Price and her relationship with schoolmate Rachel Amber. Gameplay concerns itself mostly with the use of branching dialogues and interacting with the environment