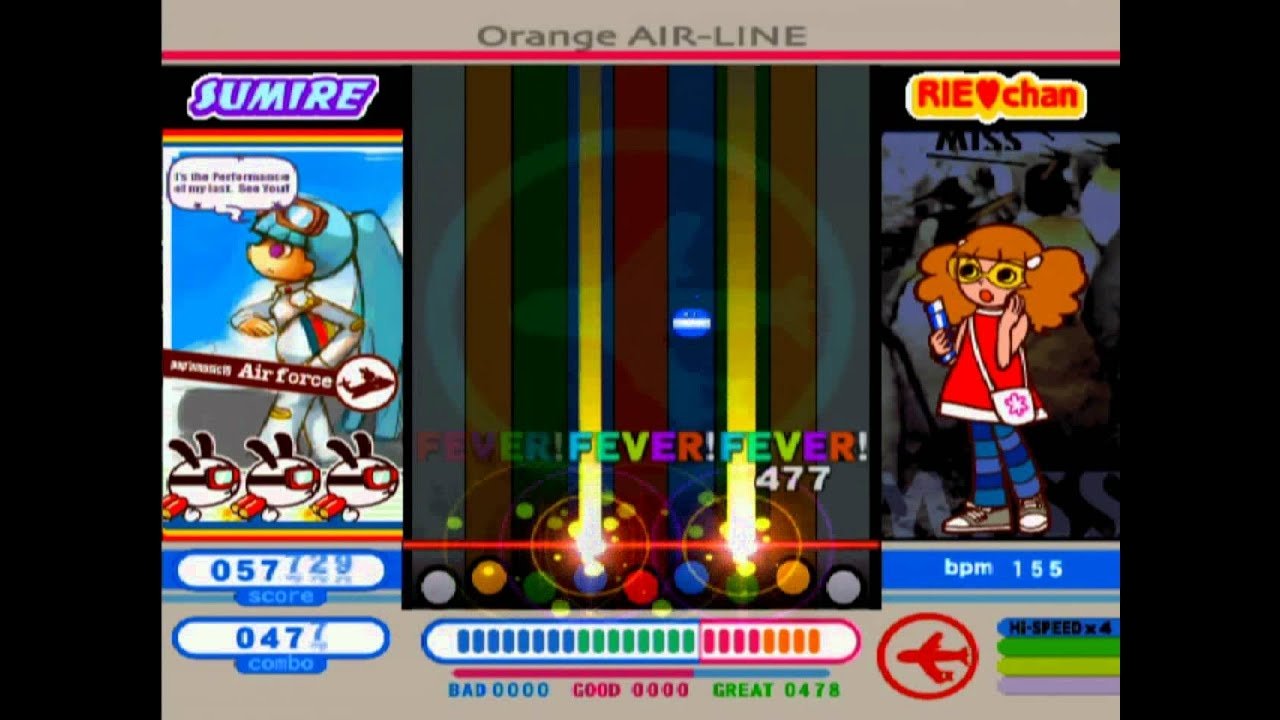 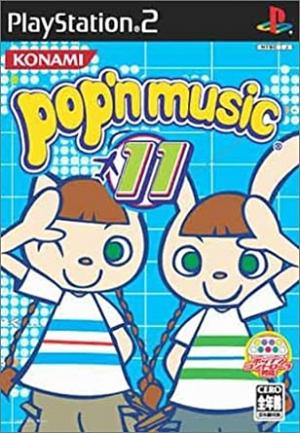 Pop'n Music (ポップンミュージック, Poppun Myūjikku), commonly abbreviated as Pop'n, PM or PNM and stylized as pop'n music, is a music video game series in the Bemani series made by Konami. The games are known for their bright colors, upbeat songs, and cute cartoon character graphics. Originally released in 1998, the series has had over fifteen home releases in Japan as well as many arcade versions. 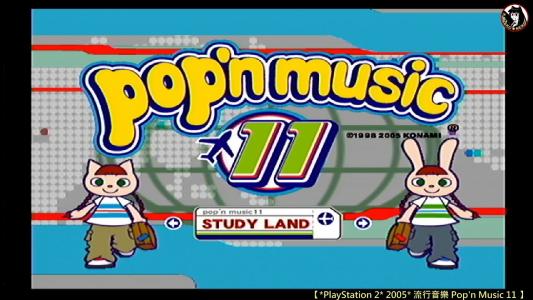 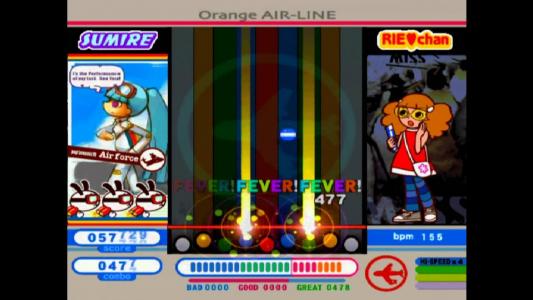