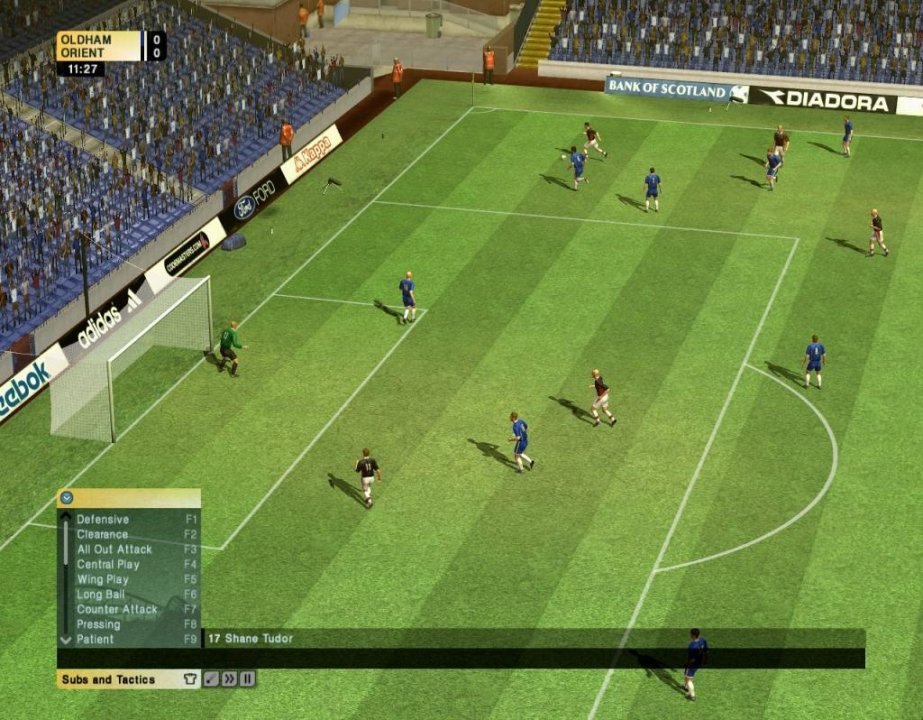 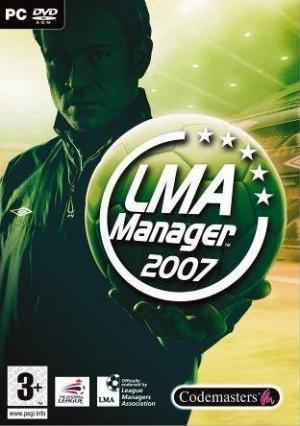 The best-selling console football management series, LMA Manager, leaps the generations with a massively expanded edition of LMA Manager™ 2007 for Xbox 360™. LMA Manager 2007 is a thorough evolution for the genre-leading series. Utilising a new game and database engine, a Transfer Market system with greater depth enabling more complex contract negotiations, and a detailed 3D match section, it's the most powerful edition in the series ever. It's the gaffer! 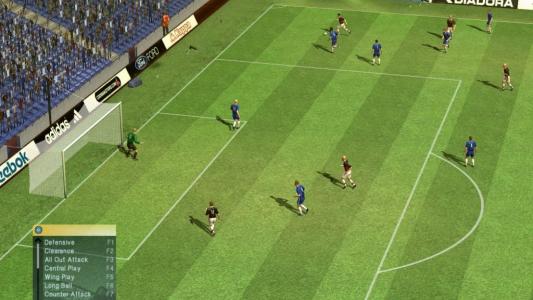