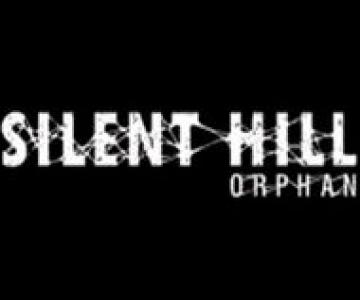 Silent Hill: Orphan (known as Silent Hill Mobile in Europe) is the debut release for the Silent Hill franchise on the mobile phone, developed by Swedish game development company Gamefederation Studio AB (a wholly owned subsidiary of Digiment Ltd) under Technical Director Eirik Moseng and Art Director Anders Korodi. The game is set in an abandoned orphanage and is played through first-person, point-and-click gameplay. In order for the player to survive, a string of puzzles must be solved by using various items and clues. Orphan also unveils a new perspective on some past events that have occurred in the town. The sequel, Orphan 2, was released in September 2008, and the Orphan 3 in March 2010.