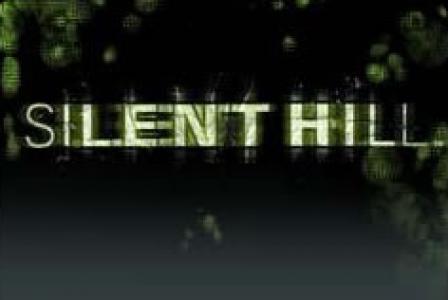 Silent Hill is a mobile phone adventure game released in 2006. The game was available exclusively in Japan as an application over the i-mode mobile service in conjunction with the Japanese release of the first Silent Hill film. The game could only be accessed over the Konami Net DX page. The game is based in the same universe as the first Silent Hill video game, revised into a visual novel-style adventure game, consisting mainly of still images and text, similar to the Play Novel: Silent Hill. The gameplay is point and click, allowing the player to navigate the world and interact with the environment. An item system, map system, and battle system are all implemented.