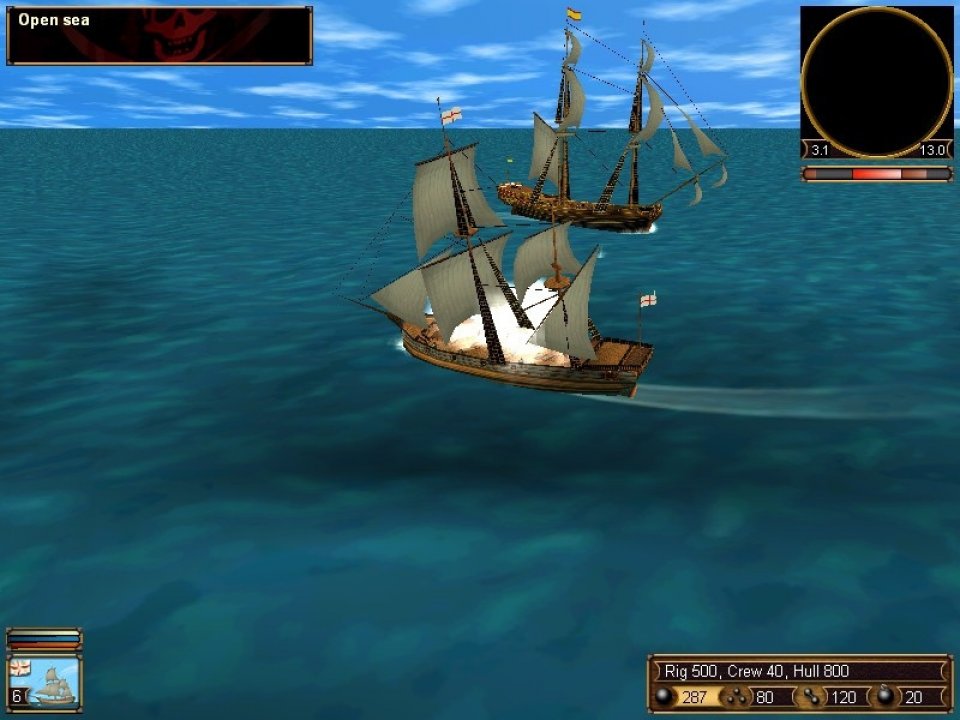 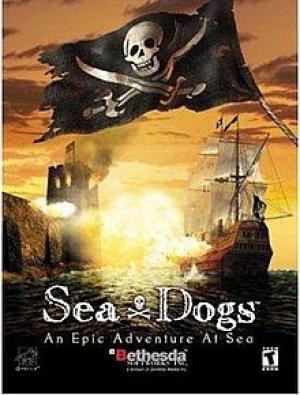 The player's character, Nicolas, was raised by his mother since he was a child. The only memories left of his father are his departure on a ship, as well as a golden medallion he gave him. Nicolas grows, and as his father did before, goes to sea to seek adventures. Soon, he is captured by the Spanish, but manages to escape with a small ship and a crew. He arrives at the central British colony, where he has to start a new life. Since the game is nonlinear, the player may work for any of the three nations, as well as start a pirate's career. Searching for his father is always possible, but in order to succeed, the player will need to change his ship's flags a number of times. This quest will reveal the secrets of the main character's father's life story and his death, as well as his legacy. 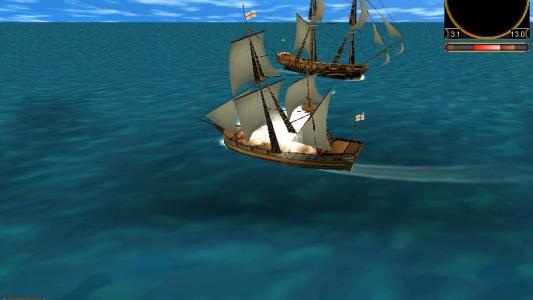