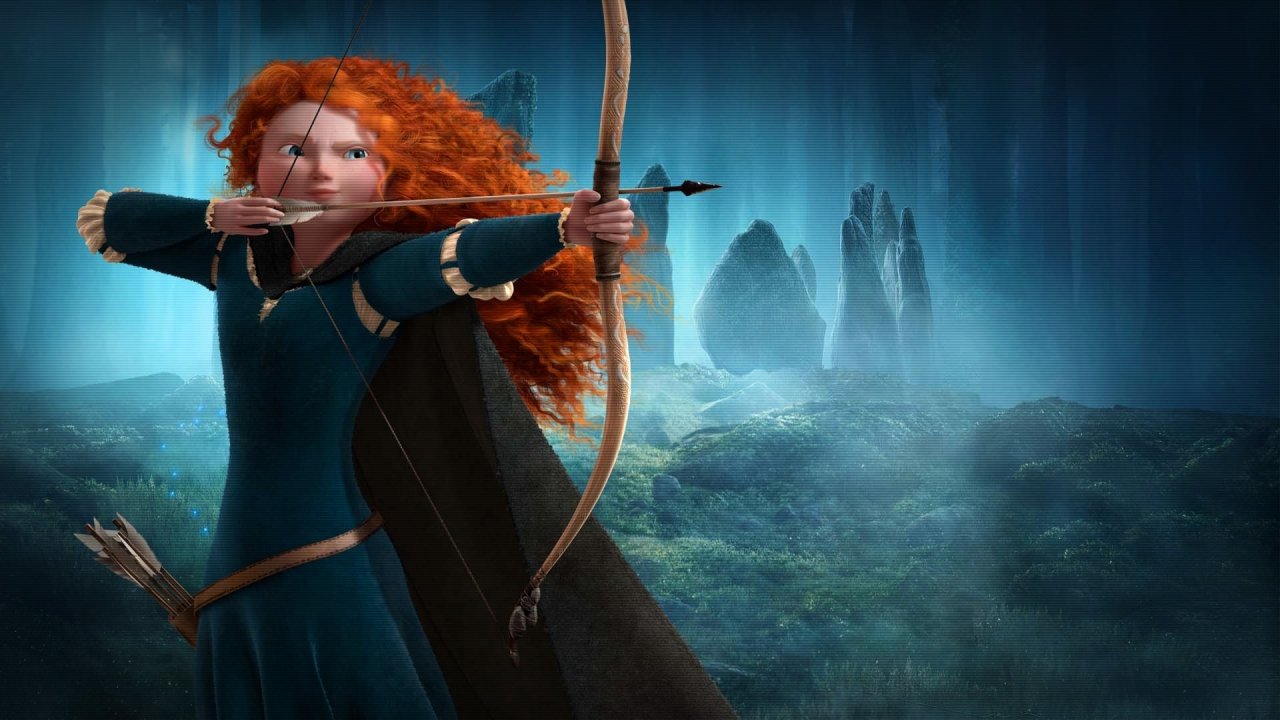 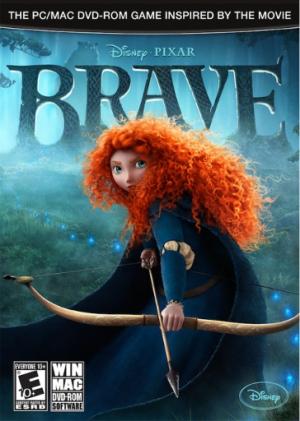 Brave is an adventure game adaptation based on the film of the same name developed by Behaviour Interactive and published by Disney Interactive Studios. Actress Kelly Macdonald, who voiced Mérida in the film, reprised her role for the video game. This game was originally going to be published by THQ, but was published by Disney Interactive Studios instead. The gameplay consists of single player and local co-operative play.[2] The first player controls Mérida while in co-op mode a second player can take control of a will-o'-the-wisp. Gameplay also features puzzles, which are to be solved with the help of the triplets, and Queen Elinor, who is playable in her bear form in arena fights. Different levels of the game can be accessed from the location called "Ring of Stones". Players can use different types of charms (fire, earth, air, and ice) to add elemental effects to her arrows and sword attacks when fighting enemies, some of which are vulnerable to a certain element. 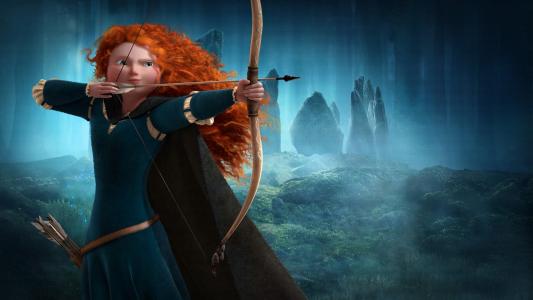 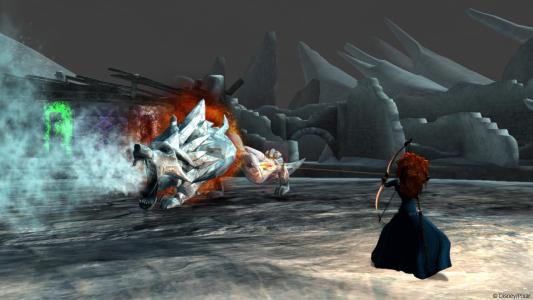