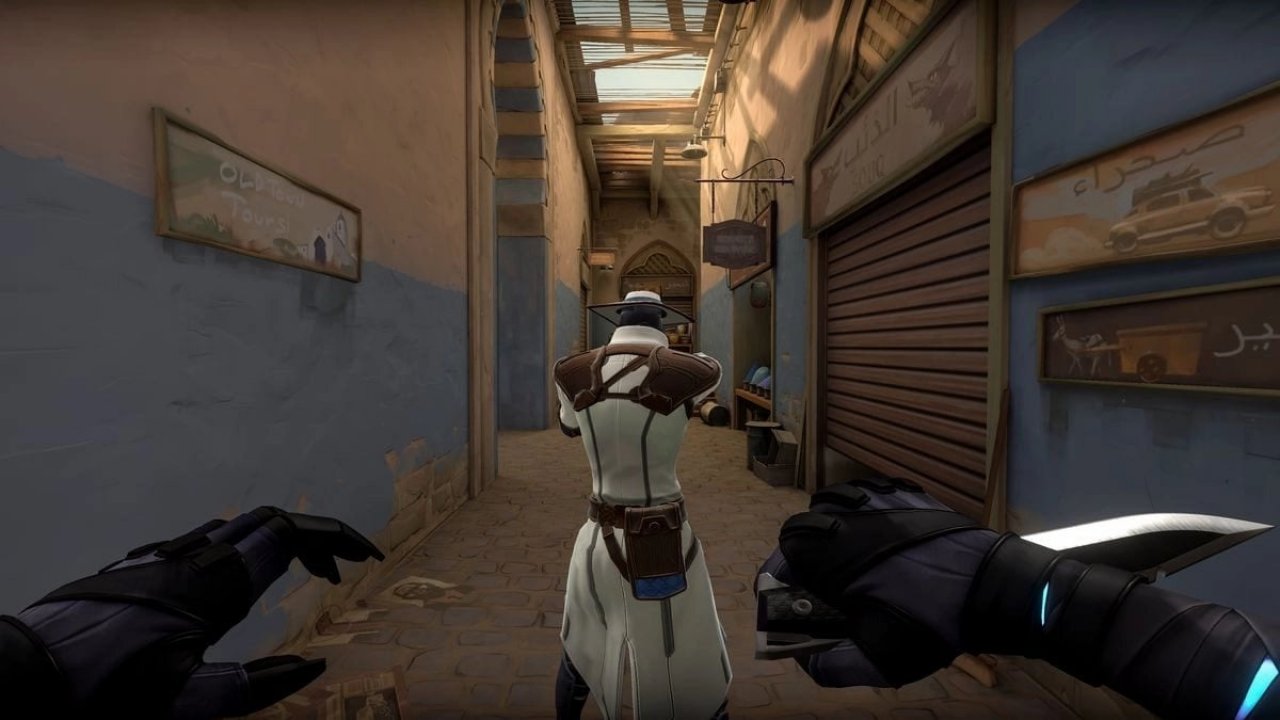 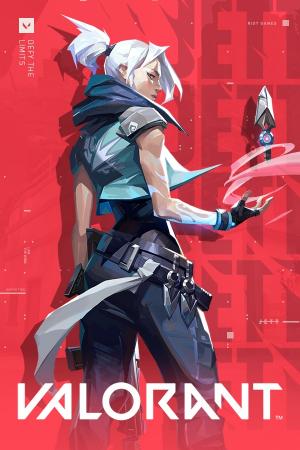 Valorant is a team-based tactical shooter and first-person shooter set in the near-future. Players assume the control of agents, characters who come from a plethora of countries and cultures around the world. In the main game mode, players join either the attacking or defending team with each team having five players on it. Agents have unique abilities and use an economic system to purchase their abilities and weapons. The game has an assortment of weapons including sidearms, submachine guns, shotguns, machine guns, assault rifles, sniper rifles. Each weapon has a recoil pattern which has to be controlled by the player in order to be able to shoot accurately. The attacking team has a bomb, called the Spike, that they need to plant on a site. If the attacking team successfully protects the Spike and it detonates, they get a point. If the defending team successfully defuses the Spike, or the 100-second round timer expires, the defending team gets a point. If all the members of a team are eliminated, the opposing team earns a point. After twelve rounds, the attacking team switches to the defending team and vice versa. The first team to win the best of 24 rounds wins the match. 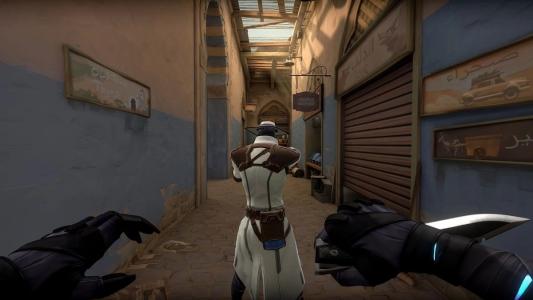