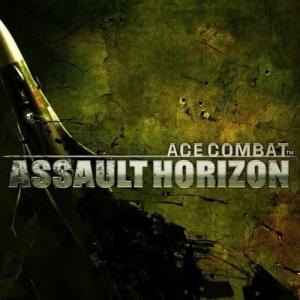 Ace Combat Assault Horizon: Trigger Finger is a mobile application released for the iOS platform in September 2010. Based on Ace Combat: Assault Horizon, the app allows players to engage each other in realistic air combat with their Apple devices. The game also comes with early trailers of Assault Horizon. As of September 2, 2014, the app has a 3-star rating on its current version (and a 2.5-star rating overall) out of 5 possible stars.