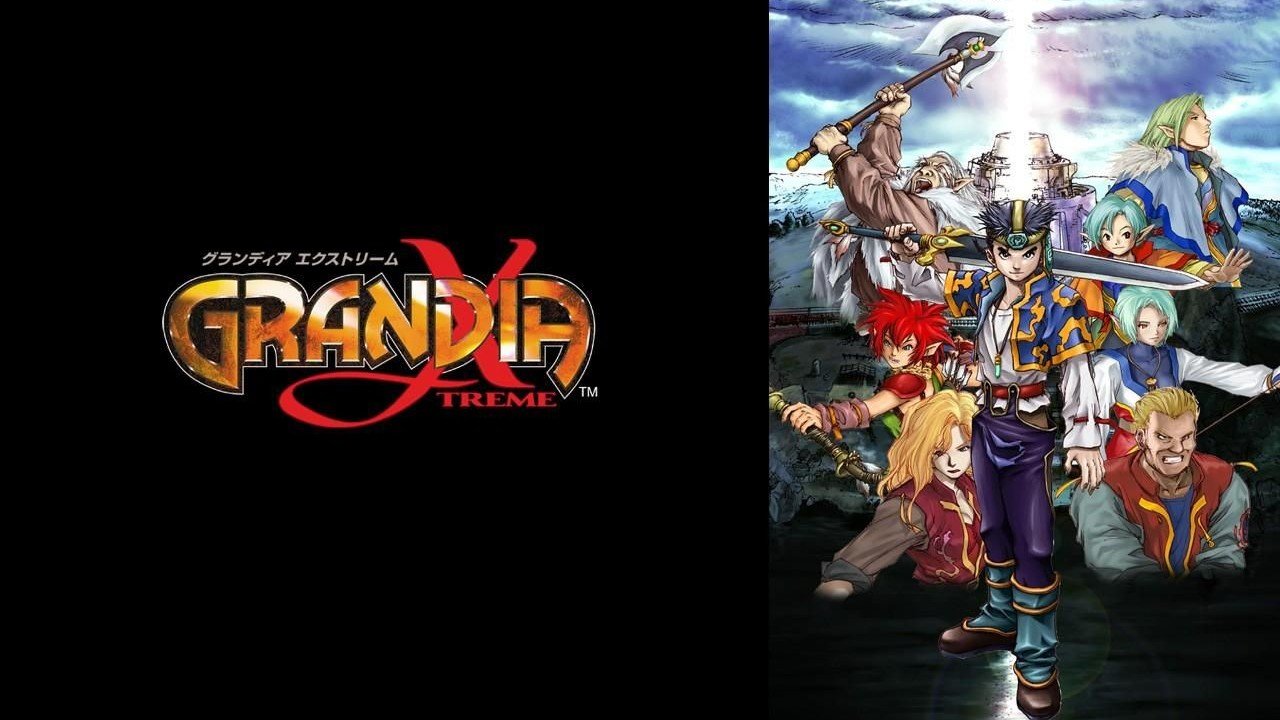 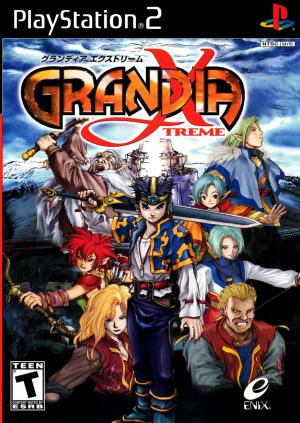 The Spirits, who once protected the world, have gone loose. Running around wildly, they created monsters who disturbed the peace in the world and provoked two mighty nations to start an all-destroying war. After years of battles and pain, the two nations finally decided to sign a peace agreement. Now they wish concentrate together on hunting down and eliminating the insane Spirits. You control a young boy named Evan, who wants to become a Ranger (a fighter who possesses unique abilities), like his father. But before he can be initiated as a Ranger, he has to fulfill an important mission and help to save his world from the Spirits. Grandia Xtreme is the first Grandia game to be originally released for Playstation 2. Its combat system is virtually the same as in the previous two games, a mixture of strategic planning and combo attacks. Your party members can run around, avoid enemy attacks, and their attack power depends on their distance from the enemies. Grandia Xtreme is heavily based on combat, with more dungeons, more fighting, and less story than the two previous installments of the series. 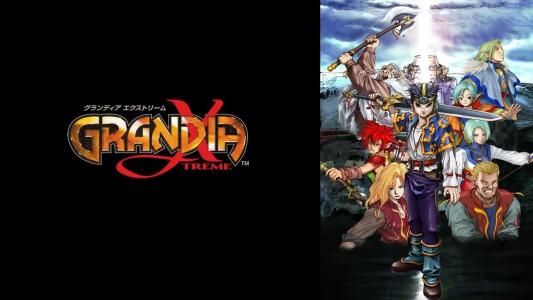