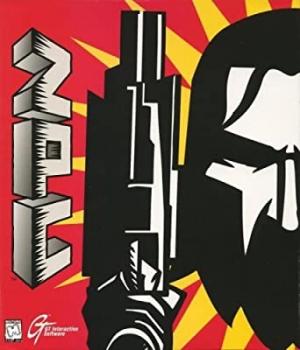 ZPC (Zero Population Count) is a first-person shooter video game which uses the Marathon 2 engine.[1] It was developed by Zombie LLC, published by GT Interactive Software and released on October 31, 1996. It was noted for its stylized look adapted from artwork by Aidan Hughes (also credited with the game's concept). source: https://en.wikipedia.org/wiki/ZPC