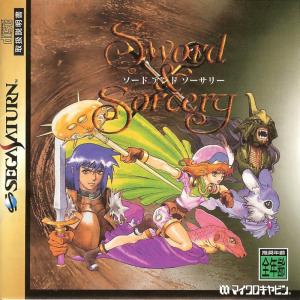 Follow the story of an absent-minded young sorceress Lucienne and her gang of misfit monsters, as they try to stop the evil mage Death Shadow from destroying the world. Lucienne’s Quest is a game in classic roleplaying genre, but presented in full 3D graphics (and sprite characters) uncommon for the time. The battles are fought in traditional turn-based manner, but allow for more strategy than most classic RPGs. The game places ambient obstacles on the battlefield to block some attack paths, but allows the player to strategically reposition his fighters along the bottom two rows of the map before every turn to take advantage of the terrain. The game also features a dynamic day/night system which serves little purpose other than changing one of your party members from human into a werewolf and back.