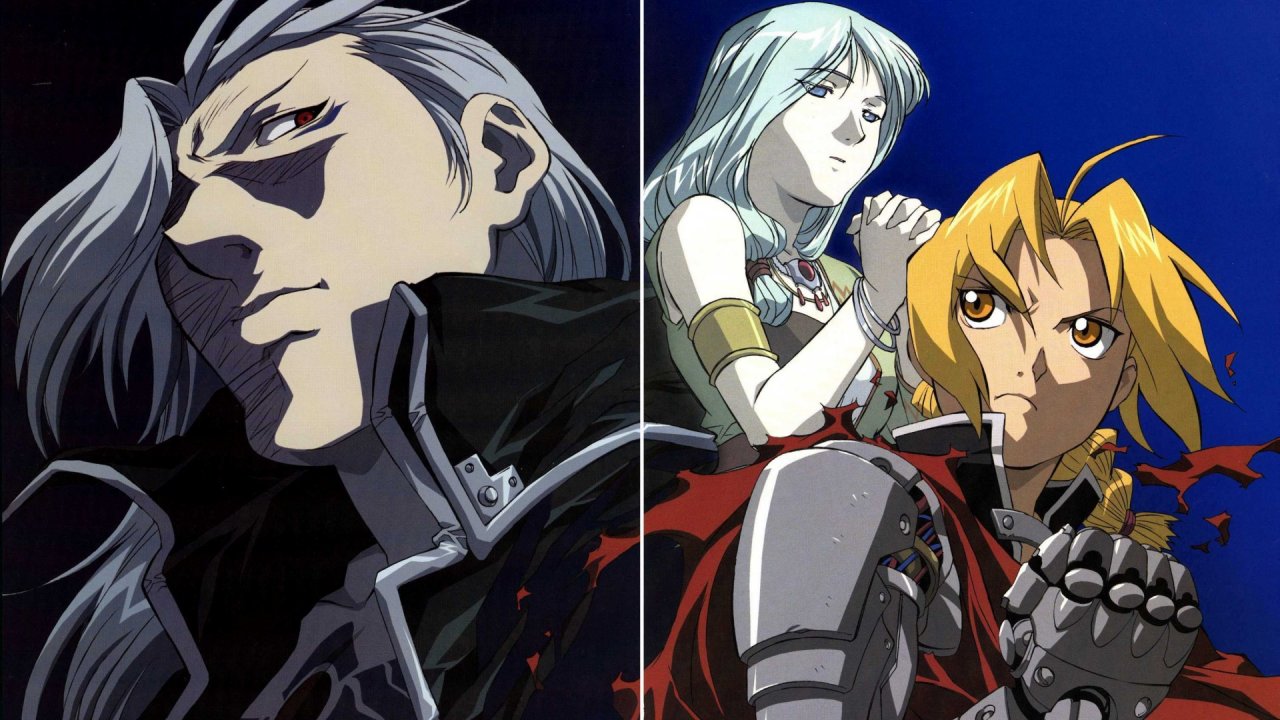 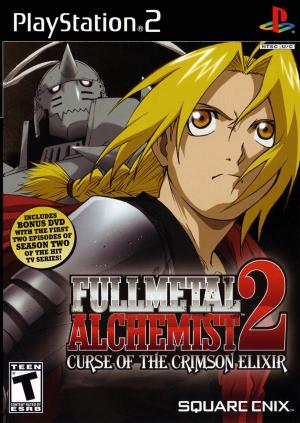 Based on the anime and manga of the same name, Fullmetal Alchemist 2 follows the journey of the two brothers Edward and Alphonse Elric. It's a prequel to Fullmetal Alchemist and the Broken Angel for PS2, with 30 minutes of original animation exclusive to the game. In the action RPG style gameplay, players control Edward while Alphonse tags along as a sidekick. Edward can use alchemy to transmute mundane objects into a variety of weapons for him or Al to use. 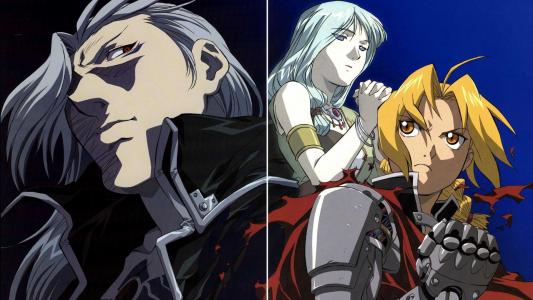