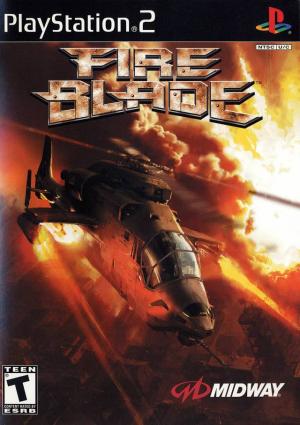 An elite anti-terrorist force, Fireblade has been mobilized to take care of a dangerous terrorist group known as "United Eastern States", who are plotting to develop weapons of mass destruction. Piloting the powerful attack helicopter through various missions, you must take out a range of enemy units, from military bases hidden in the middle of nowhere to other attack craft (both air and ground based). The Fireblade includes a range of weapons to use during each mission, such as swarm missiles, cannons and homing missiles.