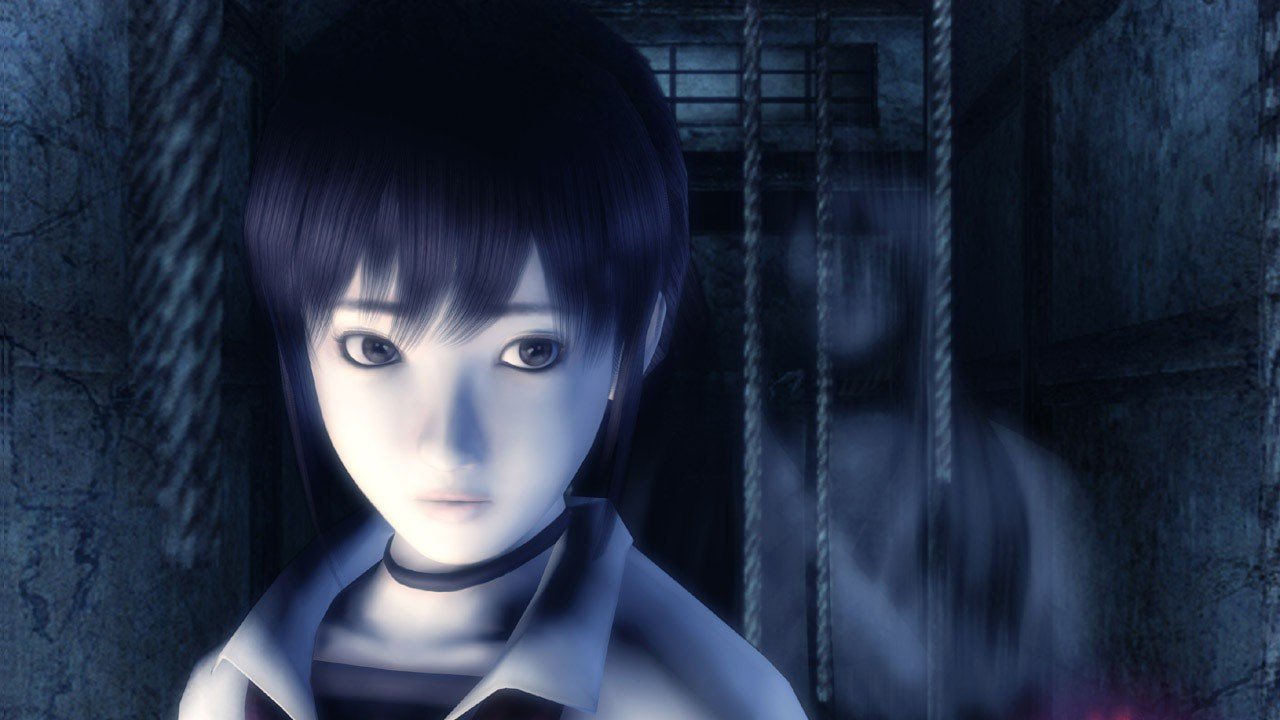 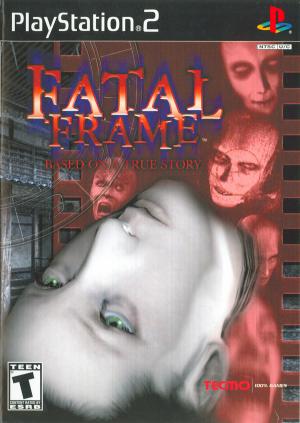 Miku Hinasaki is young girl with a strange sixth sense. Her brother, Mafuyu, and his mentor, Junsei Takamine, went to investigate a mansion that once was inhabited by a powerful landowner who had absolute control over the area. Unfortunately, they never returned from their investigation. Miku enters the mansion, armed with only an antique camera given to her by her deceased mother, to try to find her brother. While inside the mansion, Miku will encounter ghosts and other spiritual apparitions. In order to overcome these spirits and survive, she must use the magical camera to capture the ghosts on film, thereby trapping them forever. Ghosts range from invisible fragments hidden in scenery, to memories of the past that appear only for a moment before vanishing, to full body apparitions that will attempt to attack and kill Miku. In order to defeat an aggressive ghost the Camera Obscura's shot must first be "charged" by keeping the ghost centered while it is visible. If Miku snaps a shot while the ghost is attacking or is vulnerable then she will drain even more energy from it, resulting in more spirit points being earned. Points can then be spent to improve her camera's attributes or give it special abilities, like slowing a ghost or pushing it away. The Camera Obscura can also reveal clues and dispel illusions, which Miku will need to utilize to solve puzzles within the mansion. 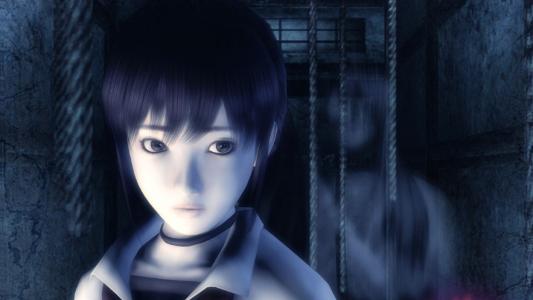