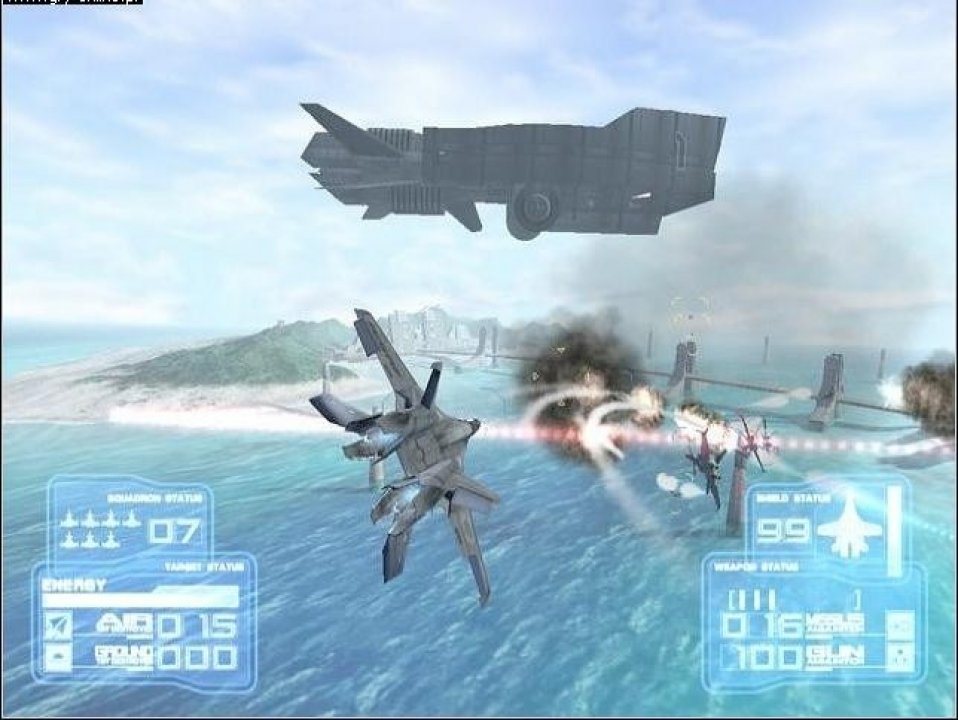 Publishers(s): Jack of All Games

Rebel Raiders: Operation Nighthawk (or Rebel Raiders) is an action flight video game developed by French studio Kando Games for Windows, Wii, and PlayStation 2 (PS2). The Windows and PlayStation 2 versions were released in 2006, while the Wii version was released on September 23, 2008. Operation Nighthawk is set in the near future after the human race gained control over solar system under the name of the Union of World Nations (UWN). During its quest to expand deeper into the solar system, the Union of World Nation's purpose shifted and corrupted. Because of their tyranny, a rebellion was built inside of the Union's own people named the Alliance of Independent States (AIS)(a group of small countries). The Alliance battles the Union via small, constant, air-based battles in an attempt to gain freedom. The player plays as the leader of the Ghost Squadron of the Alliance of Independent States Air Forces (AISAF), fighting the Union in a total of 16 levels. 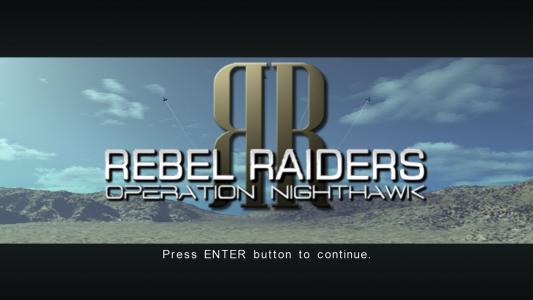 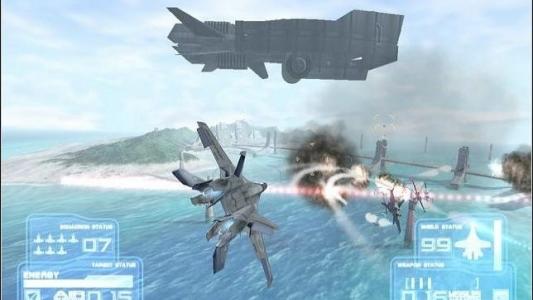