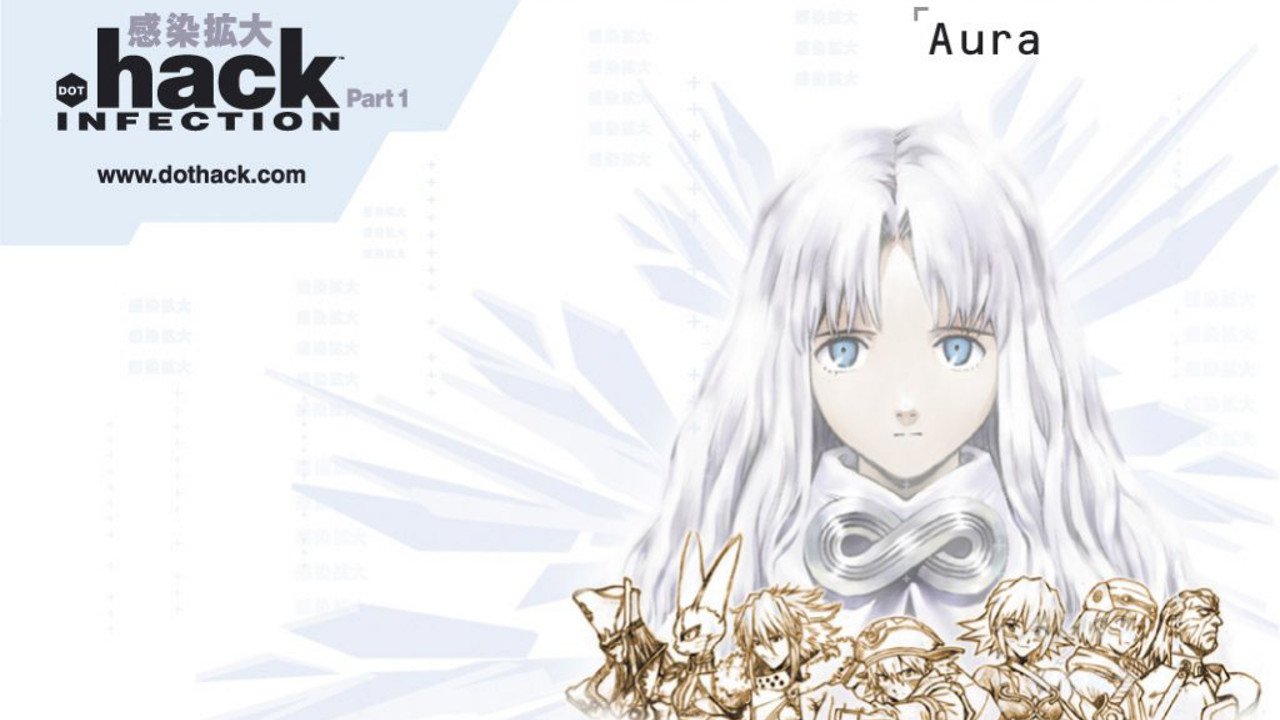 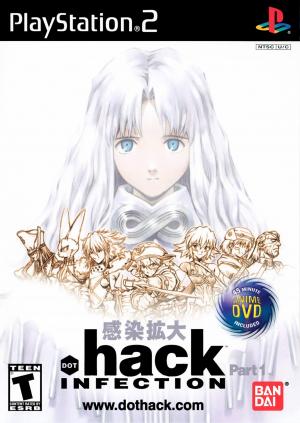 .hack//INFECTION is the first in a four part game series. It's a single player adventure / rpg that "simulates" an MMORPG (EverQuest, Ultima On-line) that has you playing the character Kite. You can get member addresses of other character and attempt to call them to in game to see if they are on-line to join you in a quest. Like standard MMORPG games, it has a LOT of side quests, lots of weapons and armor, a trading system for equipment among other character and the ability to move between different servers. You also have message boards and e-mail to communicate with other "players". Once you beat the game, you can still continue to play and level up your character and your character can transfer to the second game .hack//Mutation (May 2003). 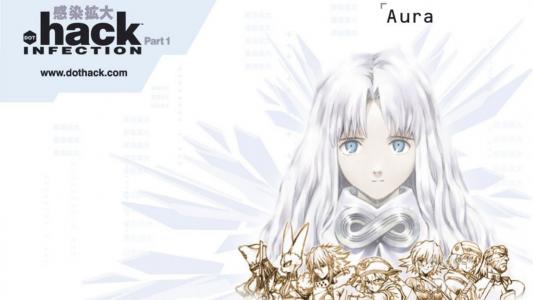