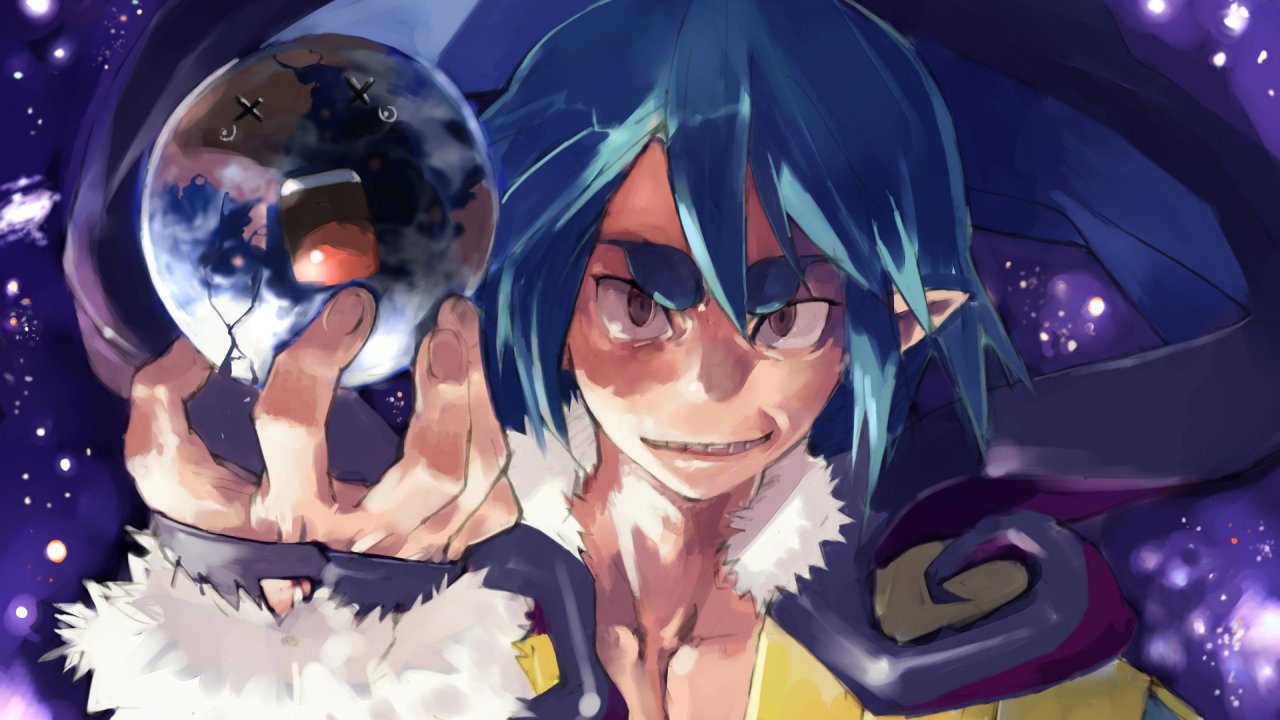 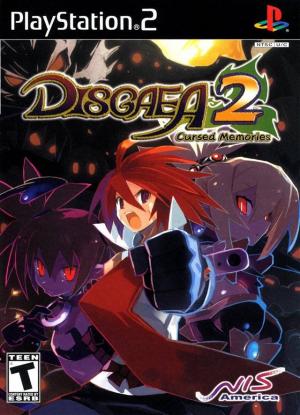 In order to lift the curse placed upon the inhabitants of Veldime 15 years prior, the protagonist's mother attempts to summon the evil Overilord Zenon so that her son Adell can defeat him and lift the curse. Instead his daughter, Rozalin is summoned, and Adell commits to returning her home to her father, as well as to defeating her father when they find him. The game is a turn-based strategy RPG in the vein of Final Fantasy Tactics. Classes gain abilities by gaining character levels, and can level up those abilities through use. New items and equipment can be bought or won in battle, and can be powered up up by entering and winning battles inside a given item. Characters can also "gang up" on enemies by performing combos that are activated by positioning other characters near an attacking character. This action only uses the attacking character's turn, leaving the others free to attack again. Clever coordination can have characters attacking quite a few times per turn. New characters can be created (or even reborn as other classes or just more powerful versions of the same class) by petitioning (or even bribing with special items) the Dark Assembly with "Mana" you earn by defeating enemies. 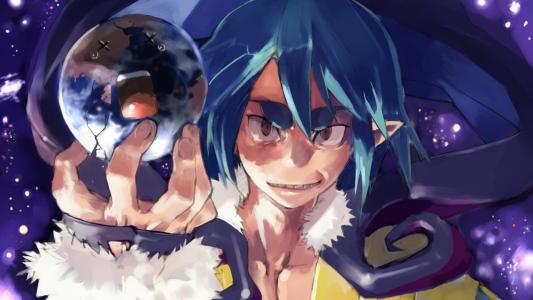