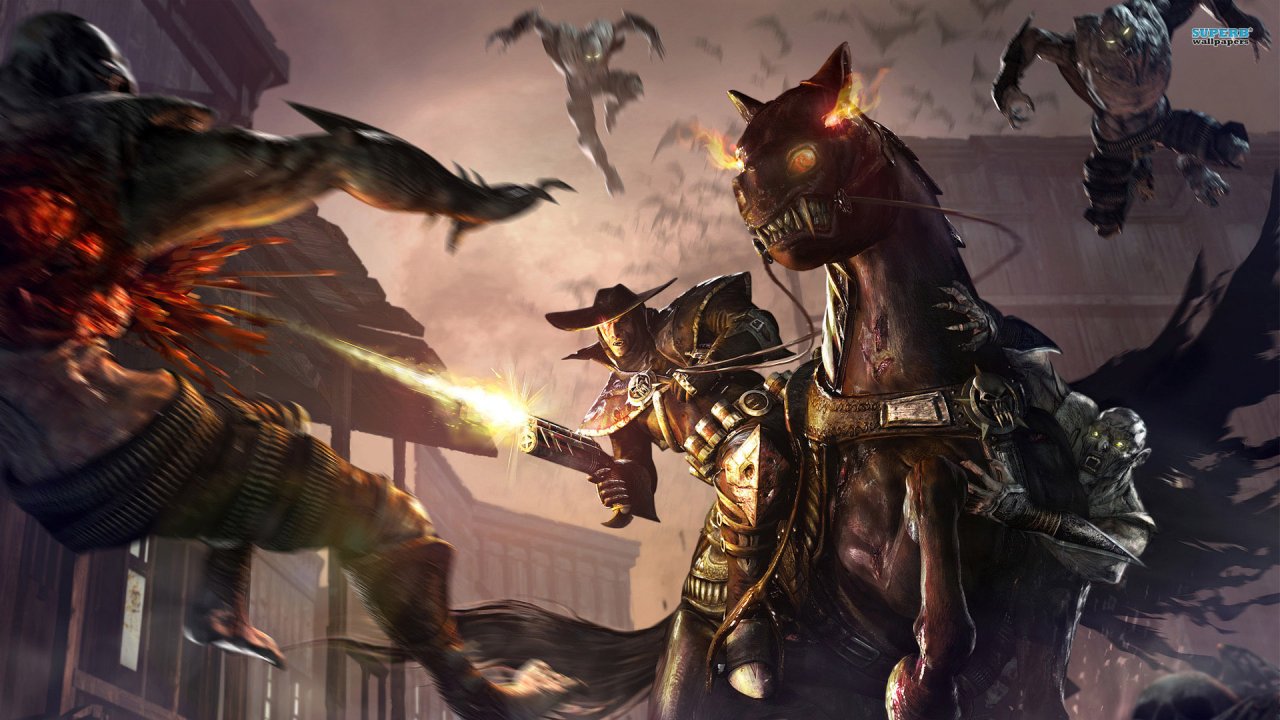 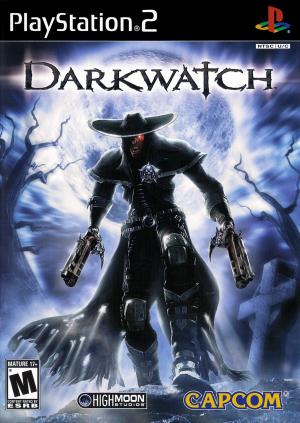 The game's story (narrated by Peter Jason) follows the exploits of Jericho Cross, an outlaw-turned-vampire, and his employment in an ancient vampire-hunting order known as the Darkwatch (hence the game's title). After unwittingly releasing the Darkwatch's greatest enemy, a vampire lord named Lazarus Malkoth, Jericho is conscripted into the Darkwatch as an elite operative. Jericho, however, is slowly turning into a vampire himself, after being bitten by Lazarus. The game outlines either Jericho's struggle for humanity or his descent into darkness, depending on the player's actions. The game begins in Arizona Territory in 1876 with Jericho attempting to rob a Darkwatch train that is transporting the captured Lazarus Malkoth to the Darkwatch Citadel, a frequently mentioned and often visited location in the game, and in doing so releases Lazarus into the West. 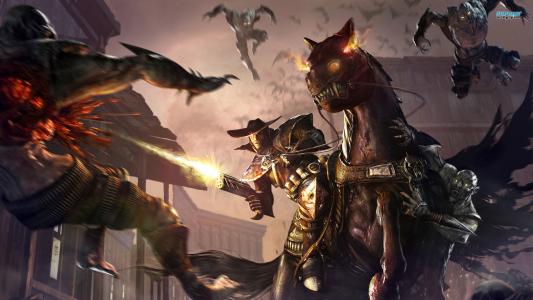