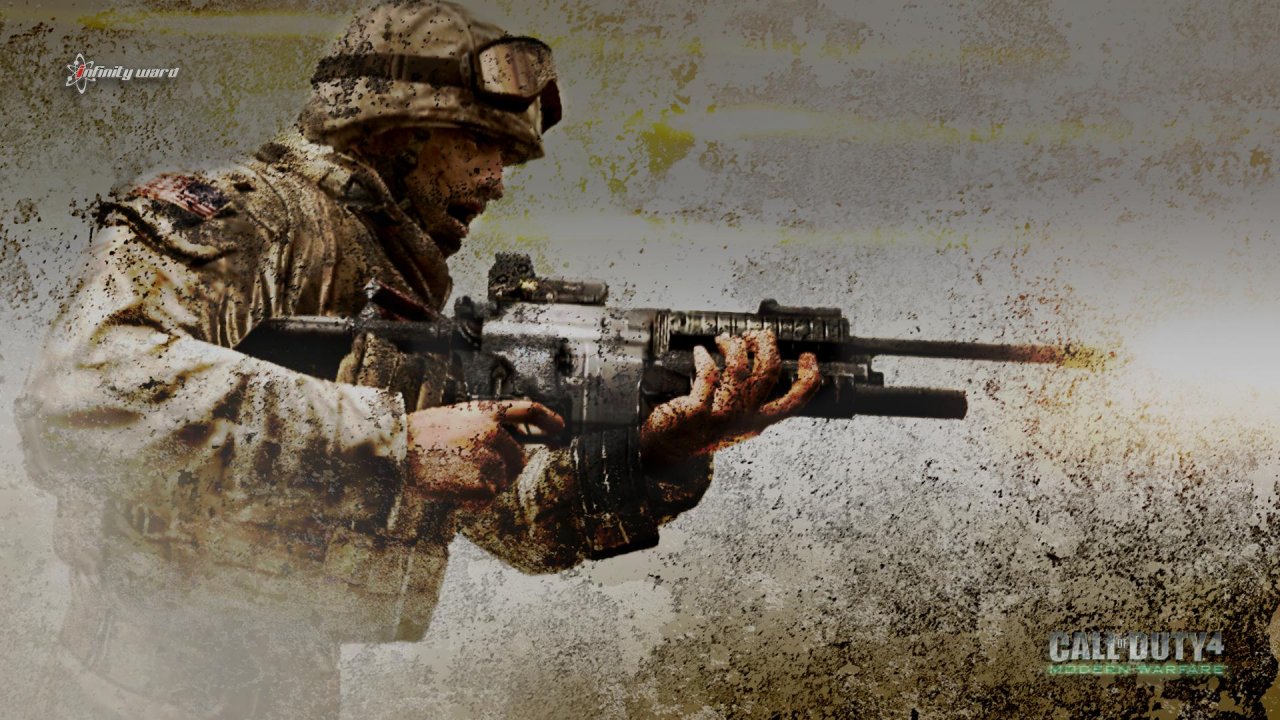 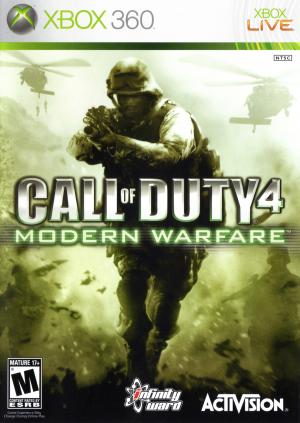 The game starts with Sergeant John "Soap" MacTavish beginning his career with the British SAS at a training camp in Credenhill, U.K. There, he trains for a cargo ship raid. After they board the ship, located in the Bering Sea, Soap, Captain Price, Gaz, and several SAS members attempt to find a nuclear device on board. As they clear the ship and kill the Russian soldiers aboard, the ship is attacked by Russian MiGs and begins to sink. The team escapes with the cargo manifest, which provides evidence of ties between the Russian Ultranationalist Party and a rebel faction in the Middle East. 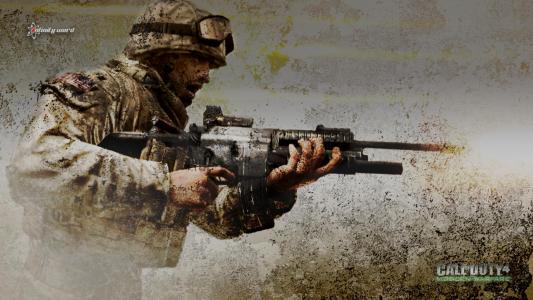