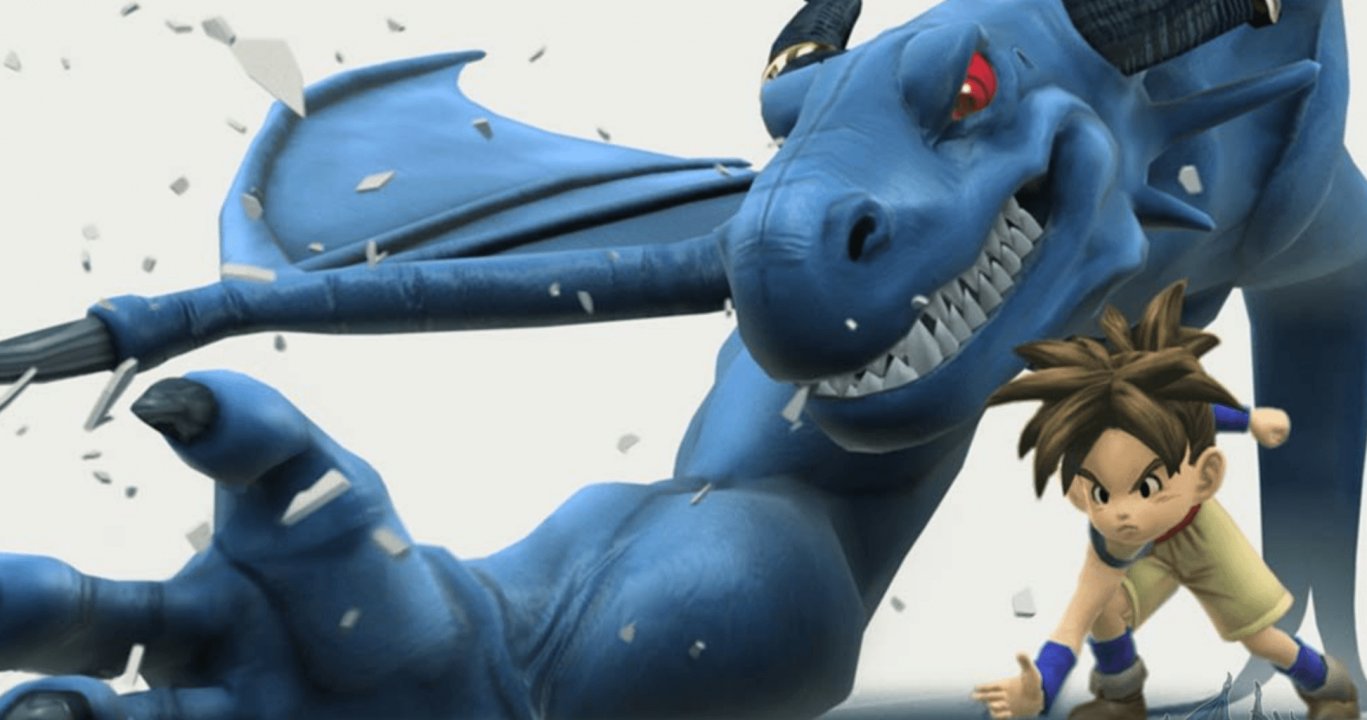 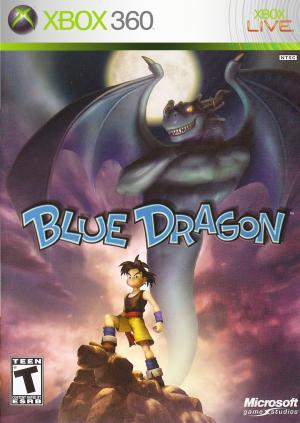 Blue Dragon follows the story of five friends (Shu, Jiro, Kluke, Zola, and Marumaro) as they travel across the world to confront Nene, the evil ruler of the Grand Kingdom. The setting inspired separate anime and manga adaptations, although these follow the story to different degrees and feature a different cast of characters. The game follows a traditional role-playing design, based around exploration and turn-based combat. The gameplay of Blue Dragon uses turn-based gameplay elements seen in older Japanese role-playing video games. The game world contains two major types of areas: towns, in which the player can rest and purchase items, and dungeon-like areas, with numerous foes to be defeated. 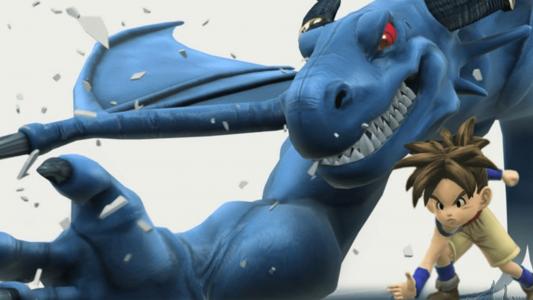 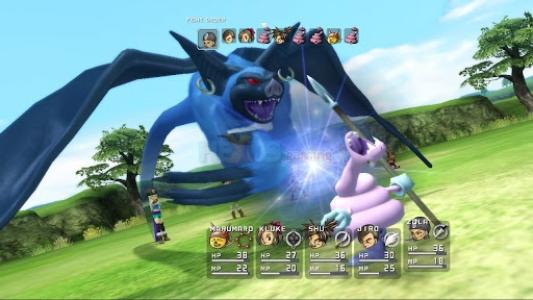