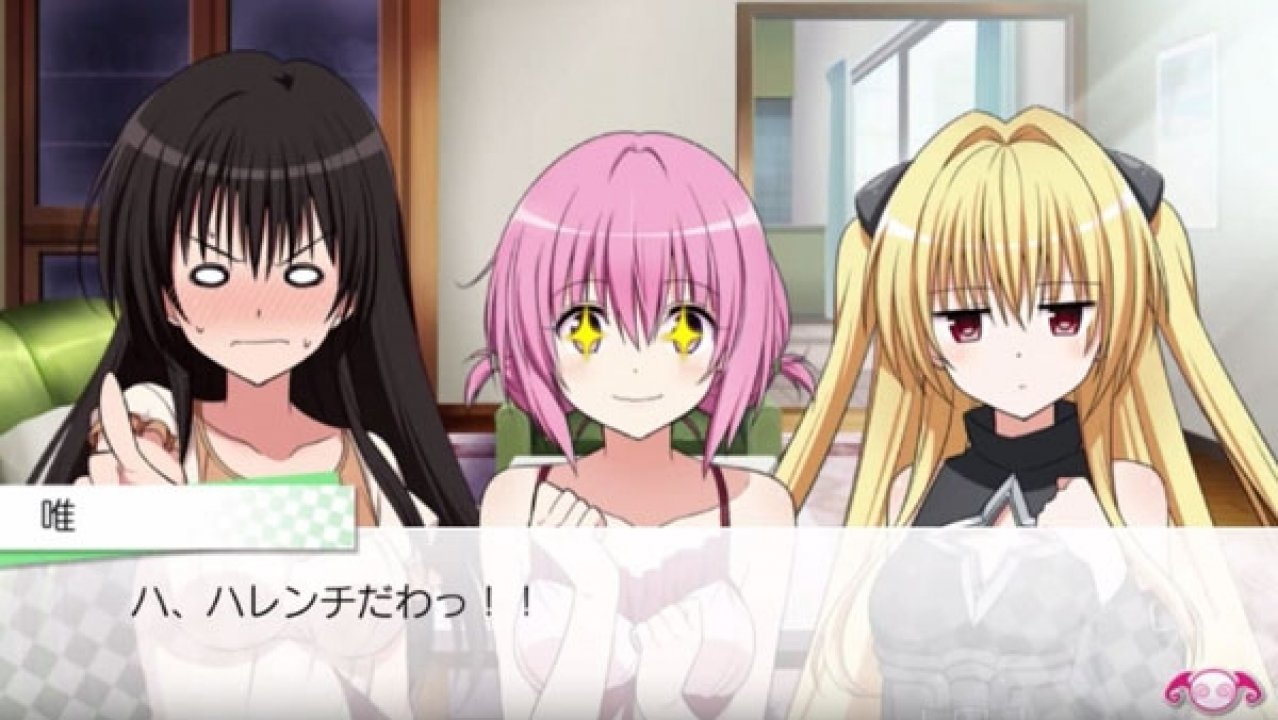 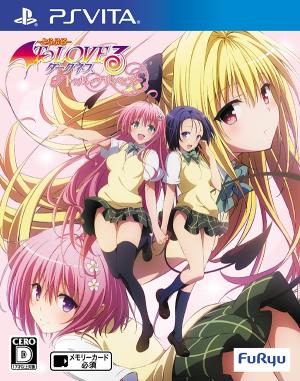 Based on the ecchi (pervy) To-Love-Ru series (specifically To-Love-Ru Darkness), the story revolves around protagonist Yuuki Rito loosing his memories due to a mishap. With his memories (and associated baggage) out of the picture, it now becomes possible for Rito to actually come to terms with his feelings for the girls around him. Out of the 11 heroines, who among them will become the True Princess of his heart?Will it be Lala, the oldest of the Deviluke sisters, who values everyone's happiness above all else? Sairenji Haruna, the sweet girl Rito has loved for years? Momo, the seductive younger sister of Lala (who fully intends to take advantage of Rito's lost memories)? Nana, Momo's animal-loving twin sister? Run, Lala's old friend and idol singer/actress who nurses a crush on Rito herself?Perhaps Yami, the living weapon who hates perverts (and considers Rito one)? Mea, Yami's younger sister who loves teasing Rito? Kotegawa Yui, the straight-laced and uptight girl who tries to maintain school discipline and morals? Kujou Rin, the respectable senior?Or even someone unexpected, like Nemesis, the powerful and dangerous living weapon who loves nothing more but to tease Rito and company? Or even Yuuki Mikan, who remains in his mind despite his memory loss?To get closer to the girls, the player must raise certain stats by simply selecting an icon on the map. The more serious-minded girls like Yui, Mikan, Yami or Rin require high discipline, while more playful girls like Momo or Mea focus more on kindness. Make the right choice, and Rito will finally decide who truly has his heart. 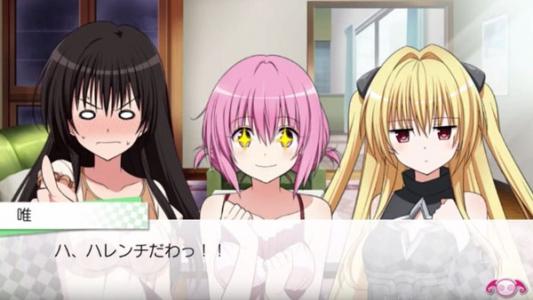 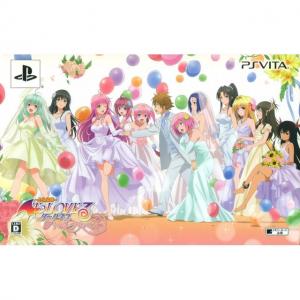