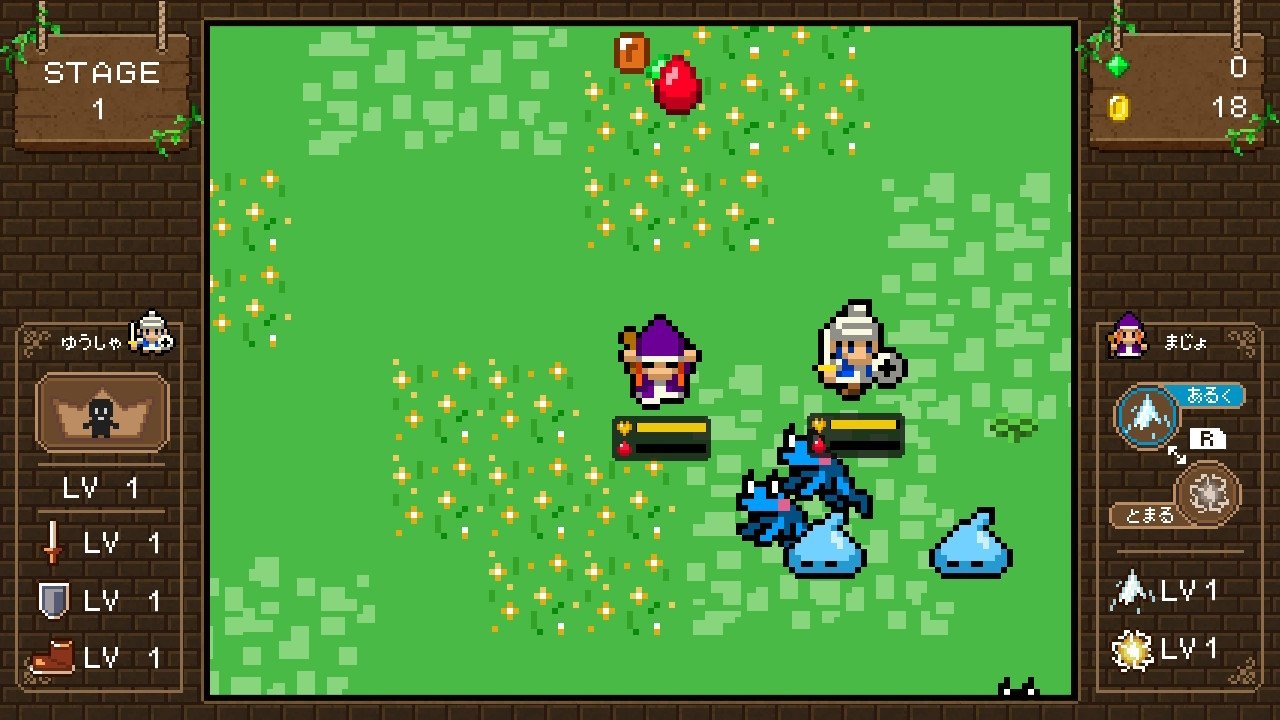 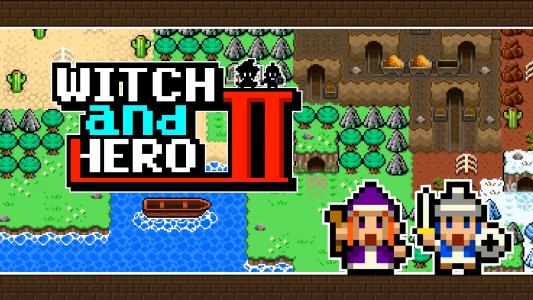 Witch & Hero 2 is as stylish ‘8-bit’ action game in which you control both characters at the same time! In each stage your goal is simple – clear the enemies. You can carry the fight with the Hero and act as a shield, while the Witch is physically weak but capable of using powerful magic. Only by combining the abilities of both characters will you succeed. Eventually you earn a ‘one-shot’ magical power to turn the tide of the toughest battles! Continue the adventure that began in Witch & Hero and try to conquer the Demon Lord! 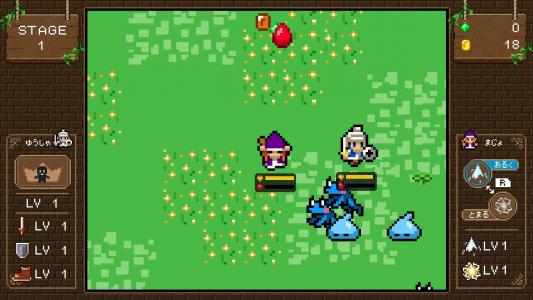