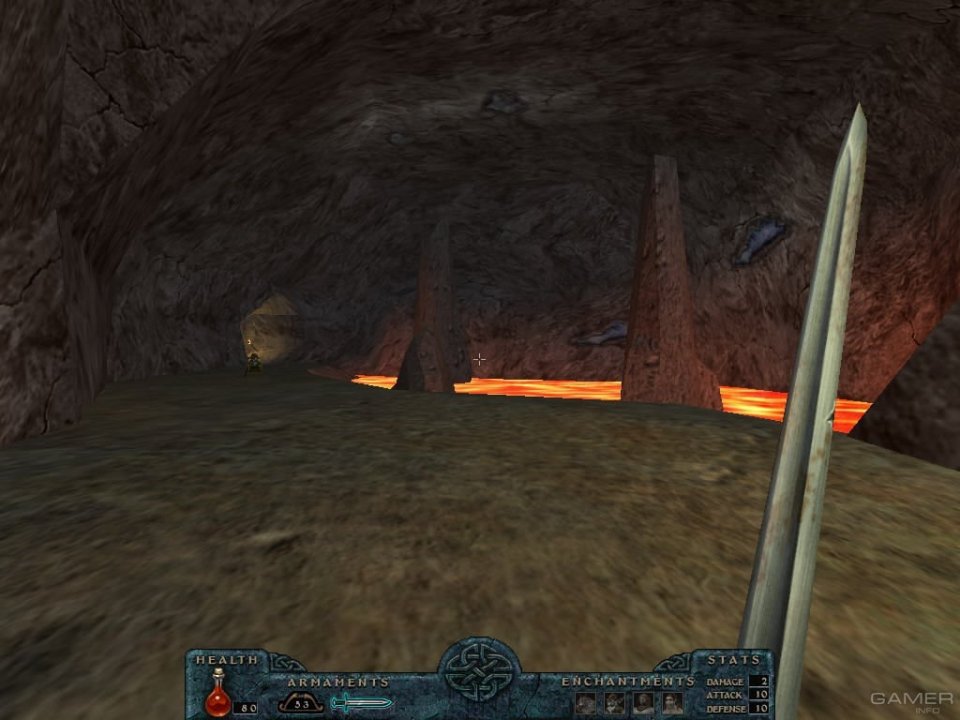 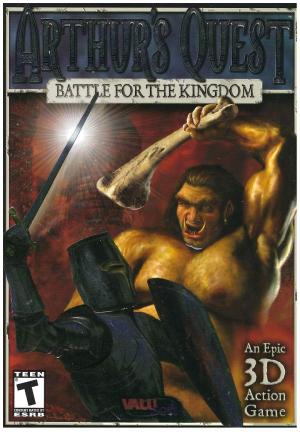 Arthur's Quest: Battle for the Kingdom

Arthur's Quest: Battle for the Kingdom is a fantasy video game developed by 3LV Games and published by ValuSoft in 2002. The game follows young Arthur on a quest to slay the evil Morgan le Fay. Arthur's Quest is controlled from a first person perspective, and the player uses mostly melee weapons like swords and ranged weapons like bows to fight. There are 11 levels in the game, and the goal of each level is to progress from the beginning of the level to the end. Fighting enemies is mostly optional, and due to player's relatively high speed, most fights can easily be avoided. 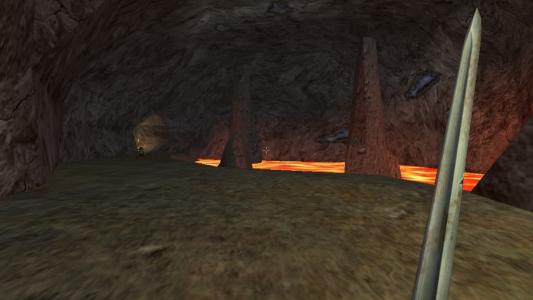