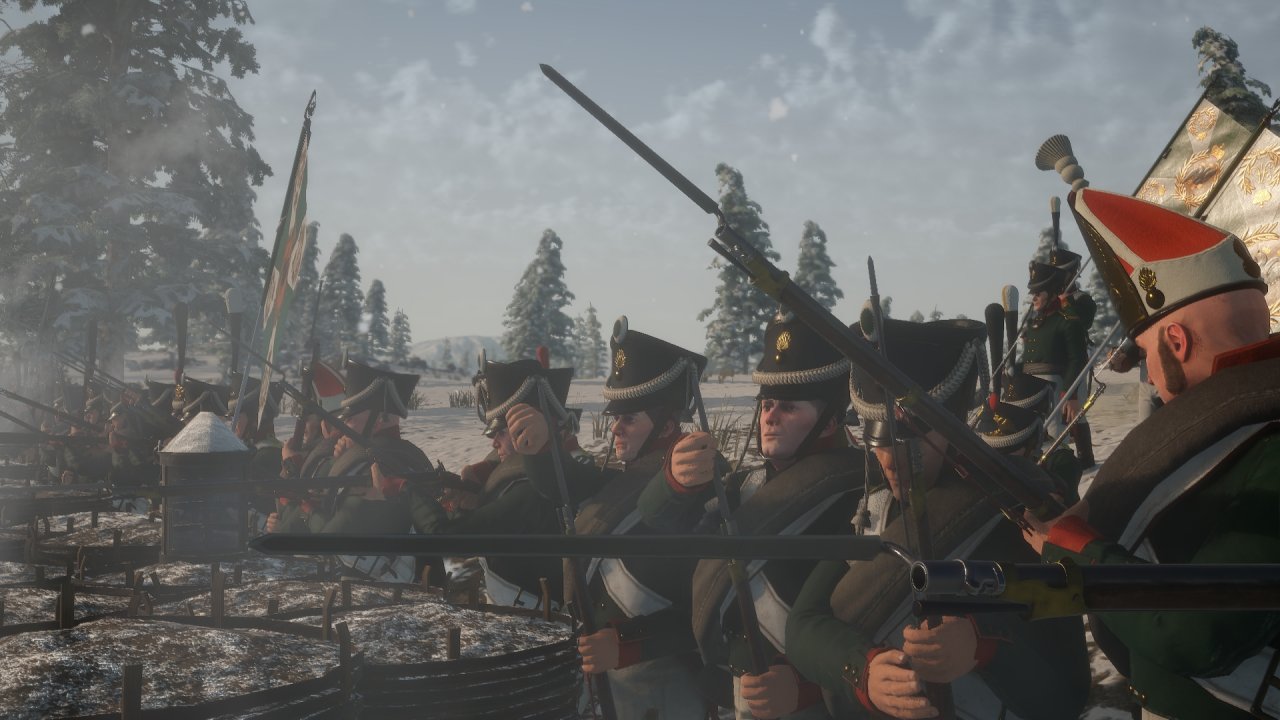 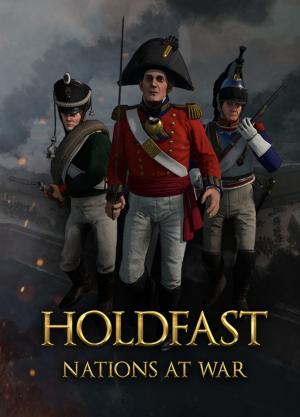 Fight on multiple fronts in Holdfast: Nations At War - A multiplayer first and third-person shooter set during the great Napoleonic Era and WW1. Charge into battle with over 150 players per server! Development on Anvil Game Studios’ debut title ‘Holdfast: Nations At War’ officially started in June 2014. The idea was to create a competitive and teamwork oriented multiplayer game inspired by the Napoleonic Era. This setting meant that the game's mechanics were developed based on the tools of the time; muskets, cannon and warships from the golden age of sail. Holdfast: Nations At War was made available for purchase through Steam’s Early Access program on September the 21st 2017. Having spent more than two years pushing updates to deliver on the promises set out in the roadmap all the while acting on feedback put forward by its dedicated community, ‘Version 1.0’ saw a successful release on the 5th of March 2020. Anvil Game Studios will continue to support ‘Holdfast: Nations At War’ with additional features and content following its full release. The release of Frontlines on February the 17th 2022 saw the introduction of version 2.0 for the Holdfast IP. Alongside providing a completely new experience with the mentioned free total-conversion DLC, the entire game received a graphical overhaul and multiple new roleplay features implemented to continue promoting engaging player to player interactions. 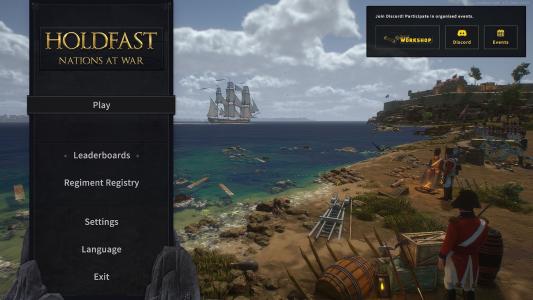 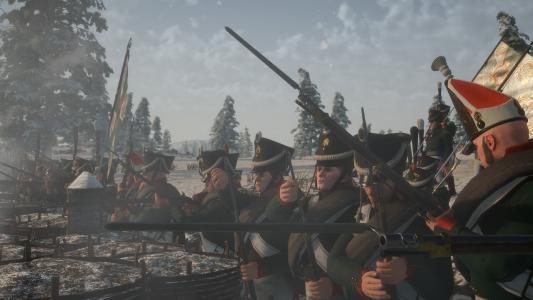