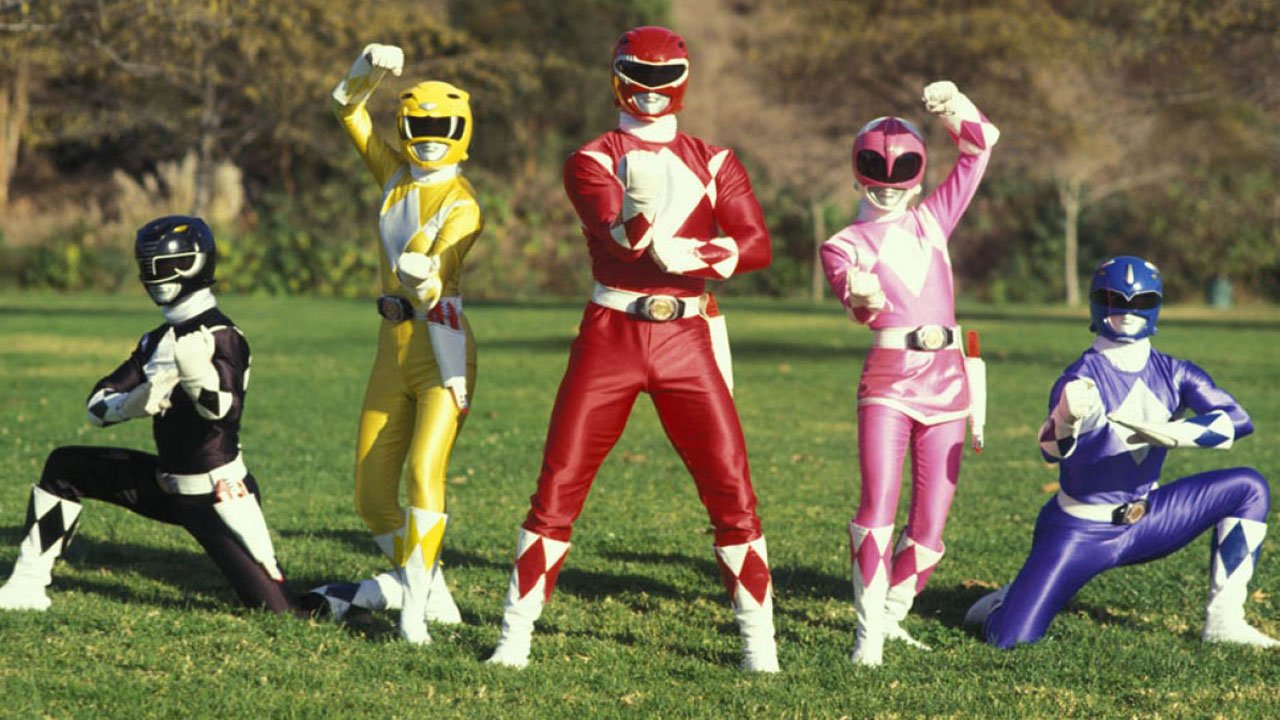 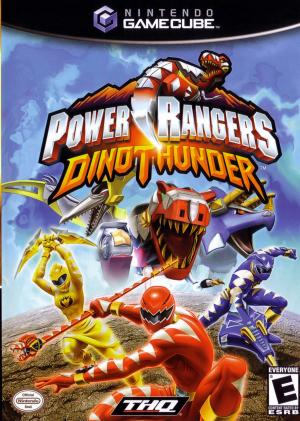 Power Rangers Dino Thunder is a video game based on the television series of the same name developed by THQ. It was released in 2004. Gameplay[edit] The player fights enemies as the three core rangers while meeting goals, such as finding and rescuing humans or defeating a number of monsters while the Black Ranger solves puzzles to free captured Zords. MegaZord battles also occur whenever an enemy enlarges to giant size. MegaZord levels allow the player to customize the ThunderSaurus MegaZord with auxiliary Zords obtained from the puzzle levels 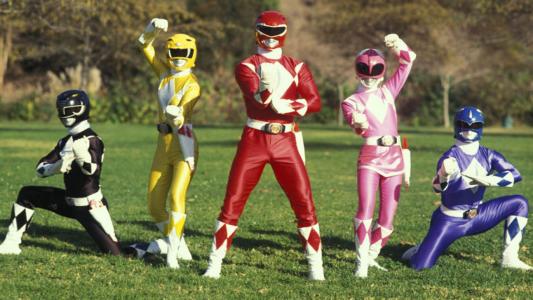