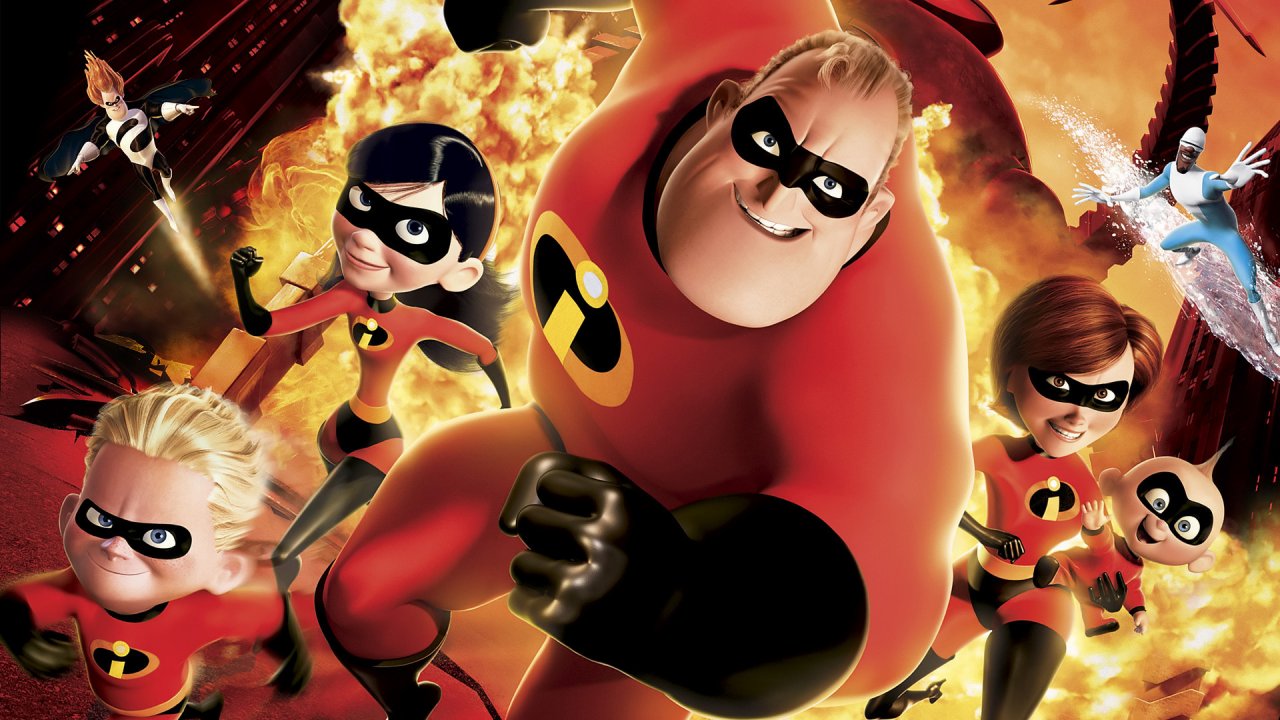 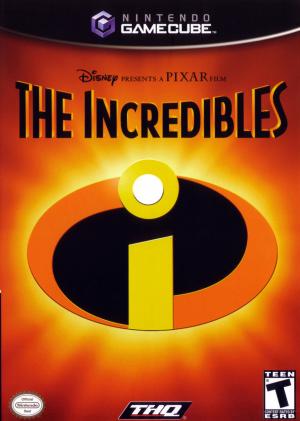 Based on the 2004 Pixar motion picture of the same name, The Incredibles follows the adventures of Mr. Incredible, Elastigirl, and an all-star cast of characters as they play through the events of the film in more than 20 different stages. Additional enemies and locations that were designed by Pixar but couldn't make it for the final cut of the film have been included as well, and the voices of Hollywood personalities Samuel L. Jackson, Holly Hunter, and Jason Lee lend their support to recapturing the look and feel of the movie. 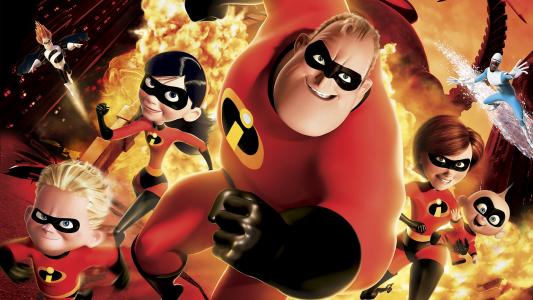